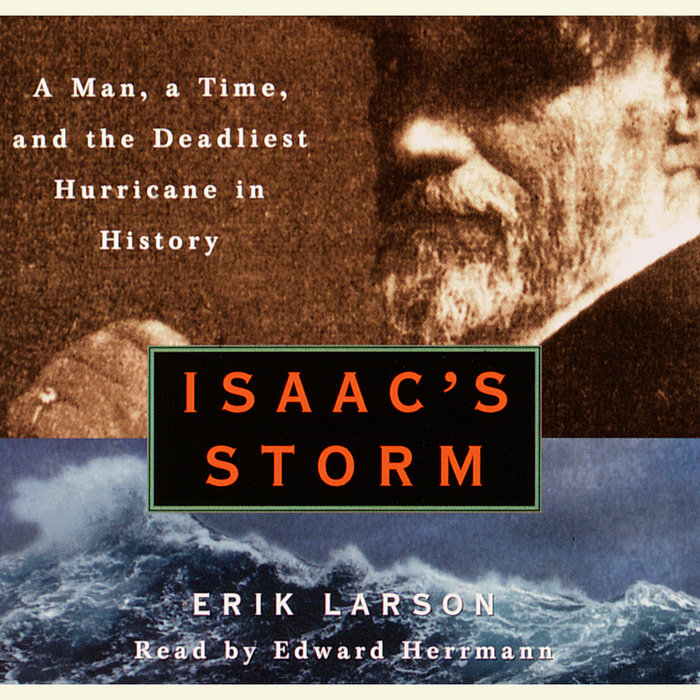 From the bestselling author of The Devil in the White City, here is the true story of the deadliest hurricane in history.

September 8, 1900, began innocently in the seaside town of Galveston, Texas. Even Isaac Cline, resident meteorologist for the U.S. Weather Bureau failed to grasp the true meaning of the strange deep-sea swells and peculiar winds that greeted the city that morning. Mere hours later, Galveston found itself submerged in a monster hurricane that completely destroyed the town and killed over six thousand people in what remains the greatest natural disaster in American history--and Isaac Cline found himself the victim of a devastating personal tragedy.

Using Cline's own telegrams, letters, and reports, the testimony of scores of survivors, and our latest understanding of the science of hurricanes, Erik Larson builds a chronicle of one man's heroic struggle and fatal miscalculation in the face of a storm of unimaginable magnitude. Riveting, powerful, and unbearably suspenseful, Isaac's Storm is the story of what can happen when human arrogance meets the great uncontrollable force of nature.
Read More
"The best storm book I've read, consumed mostly in twenty-four hours; these pages filled me with dread. Days later, I am still glancing out the window nervously. A well-told story."
-- Daniel Hays, author of My Old Man and the Sea

"Isaac's Storm so fully swept me away into another place, another time that I didn't want it to end. I braced myself from the monstrous winds, recoiled in shock at the sight of flailing children floating by, and shook my head at the hubris of our scientists who were so convinced that they had the weather all figured out. Erik Larson's writing is luminous, the story absolutely gripping. If there is one book to read as we enter a new millennium, it's Isaac's Storm, a tale that reminds us that there are forces at work out there well beyond our control, and maybe even well beyond our understanding."
-- Alex Kotlowitz, author of The Other Side of the River and There Are No Children Here

"There is electricity in these pages, from the crackling wit and intelligence of the prose to the thrillingly described terrors of natural mayhem and unprecedented destruction. Though brimming with the subtleties of human nature, the nuances of history, and the poetry of landscapes, Isaac's Storm still might best be described as a sheer page turner."
-- Melissa Faye Greene, author of Praying for Sheetrock and The Temple Bombing 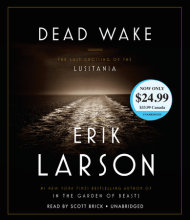 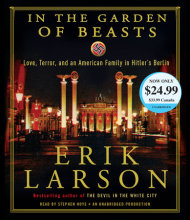 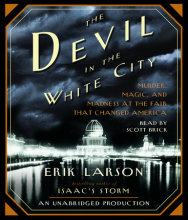 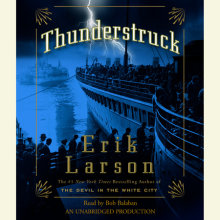