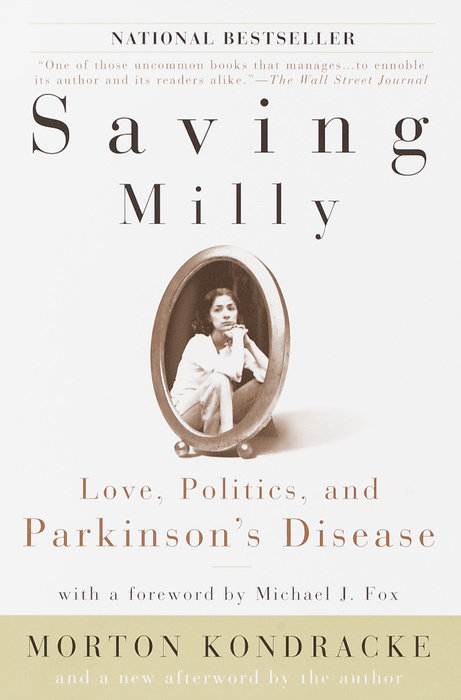 Morton Kondracke never intended to wed Millicent Martinez, but the fiery daughter of a radical labor organizer eventually captured his heart. They married, raised two daughters, and loved and fought passionately for twenty years. Then, in 1987, Milly noticed a glitch in her handwriting, a small tremor that would lead to the shattering diagnosis of Parkinson’s disease. Saving Milly is Kondracke’s powerfully moving chronicle of his vital and volatile marriage, one that has endured and deepened in the face of tragedy; it also follows his own transformation from careerist to caregiver and activist, a man who will “fight all the way, without pause or rest, to ‘save’ his beloved Milly.” *


From the Trade Paperback edition.
Read More
“One of those uncommon books that manages to ennoble its author and its reader alike.”
–The Wall Street Journal


“A TRULY COMPELLING READ . . . AN INTENSELY PERSONAL MEMOIR . . . There is only one Milly. And from what I learned in her husband’s splendid book, she is a treasure.”
–National Review

“HONEST AND WISE . . . A love story that, without mushiness, plumbs the meaning of marriage . . . A tender tell-all that grabs one by the throat from the first paragraph to the last.”
–The Oregonian

“ONE OF THOSE BOOKS YOU OWE IT TO YOURSELF TO READ. . . . It is a moving testimonial to a brave woman. . . . It’s a beautiful book. Do yourself a favor and read it.”
–Wisconsin State Journal 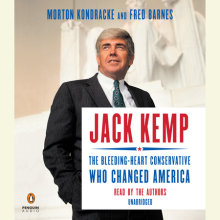