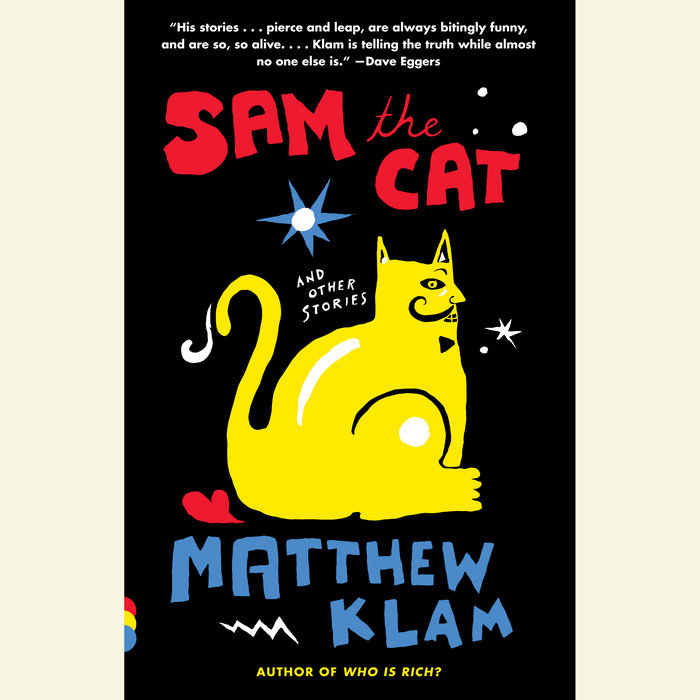 The New Yorker magazine named Matt Klam one of the twenty best young writers in America, and the seven stories that comprise Sam the Cat are all the proof we need.

Knowing, perceptive, and wickedly funny, Matt Klam loves his characters but spares them nothing: the swaggering womanizer Sam falls in love with a woman across a crowded room who, upon closer inspection, turns out to be not quite what he expected; a self-doubting young professional attends the posh wedding of his successful friend and delivers a disastrous toast; the chicken one man?s girlfriend is preparing for dinner comes to embody the darkly corrosive element in their relationship. These stories crackle with humor, intelligence and style and add up to an outrageously funny, unforgettable debut.
Read More
“A riveting, honest and unvarnished voice that sounds like no one else’s.”–Los Angeles Times

“Repeatedly nails the fragile braggadocio of the modern American male.... Each story takes on a memorable life of its own, thanks to Klam’s...ability to find the perfect word or phrase.”–San Francisco Chronicle

“A knockout. [Klam] seems to have tapped right into the heads of certain men, none of whom you want courting your daughter.”–Portland Oregonian
Read More 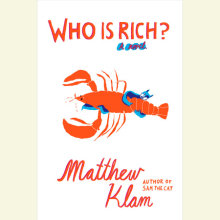