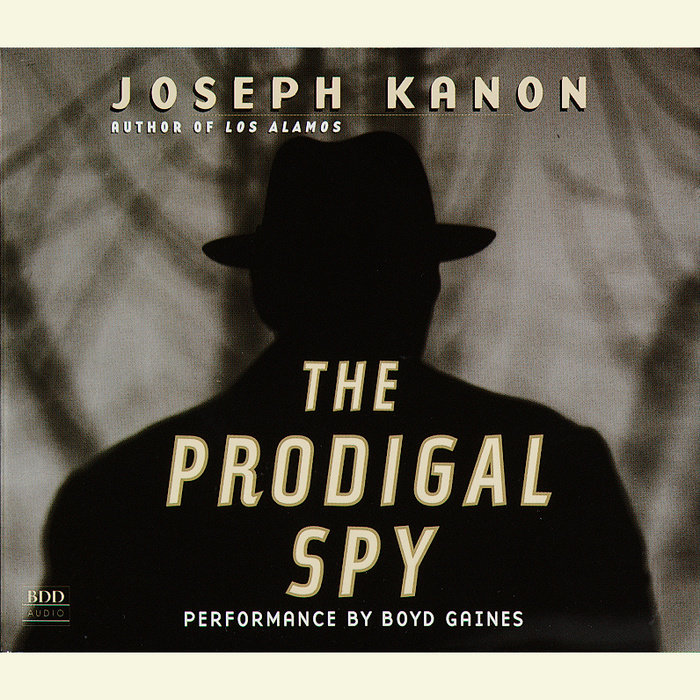 What if the Communist witch-hunts of the 1950s had actually uncovered a spy? The bestselling author of Los Alamos returns with a thrilling new novel of suspense, romance, and intrigue.

Washington, 1950.  The trouble with history, Nick Kotlar's father tells him, is that you have to live through it before you know how it'll come out.  And for Walter Kotlar, a high-level State Department official, the stakes couldn't be higher: an ambitious congressman has accused him of treason.  As Nick watches helplessly, his family's privileged world is turned upside down in a frenzy of klieg lights and banging gavels.

Then one snowy night the chief witness against his father plunges to her death and his father flees, leaving only an endless mystery and the stain of his defection.  It would be better, Nick is told, to think of him as dead.

But twenty years later Walter Kotlar is still alive, and he enlists Molly, a young journalist, to bring Nick a disturbing message.  He badly wants to see his son; after two decades of silence and isolation, he is desperate to end his own Cold War.  Resentful but intrigued, Nick agrees to accompany Molly to Soviet-occupied Czechoslovakia for the painful reunion.

Once in Prague, Nick finds a clandestine world where nothing is what it seems--not the beautiful city, shadowy with menace; not the woman with whom he falls in love; and most of all not the man he thinks he no longer knows, yet still knows better than anyone.  For Walter Kotlar has an impossible request: he wants to come home and he wants Nick to help.  He also has a valuable secret about what really happened the night he walked out of Nick's life--and about the deadly conspiracy that still threatens them.

The Prodigal Spy is a story of fathers and sons and the loyalties that transcend borders, and of a young man's search for the truth buried in his own past, when a national drama was made personal and history itself became a crime story.  Like Los Alamos, this is at once an ingenious mystery, a love story, and a masterly recreation of an era whose legacy haunts our own.


From the Hardcover edition.
Read More
Acclaim for Los Alamos:

"Compelling. . . . [Kanon] pulls the reader into a historical  drama of excitement and high moral seriousness."
--The New York Times

"A well-plotted novel that effortlessly dissolves real people and events into an elegant and moving thriller."
--The San Francisco Chronicle

"Read this book. . . . It's a love story inside a murder mystery inside perhaps the most significant story of the 20th century: the making of the atomic bomb. . . . A stunning achievement."
--The Boston Globe 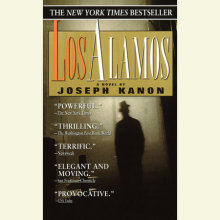