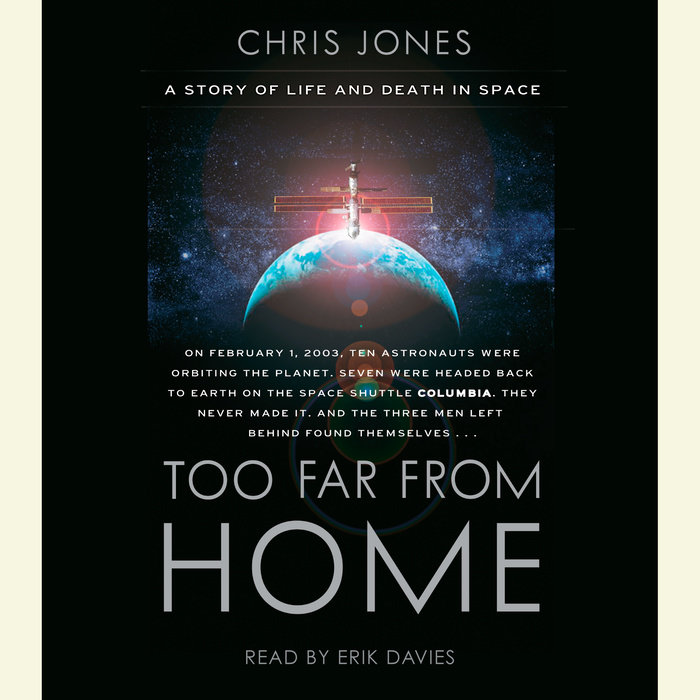 For a special breed of individual, the call of space is worth the risk it entails: men such as U.S. astronauts Donald Pettit and Kenneth Bowersox, and Russian flight engineer Nikolai Budarin, who in November 2002 left on what was to be a routine fourteen-week mission maintaining the International Space Station.

But then, on February 1, 2003, the Columbia exploded beneath them. With the launch program suspended indefinitely, these astronauts had suddenly lost their ride home.

TOO FAR FROM HOME chronicles the efforts of the beleaguered Mission Controls in Houston and Moscow as they work frantically against the clock to bring their men safely back to Earth.
Chris Jones writes beautifully of the majesty and mystique of space travel, while reminding us all how perilous it is to soar beyond the sky.
Read More 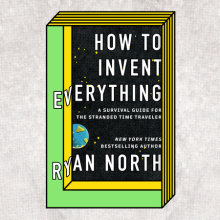 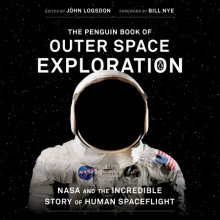 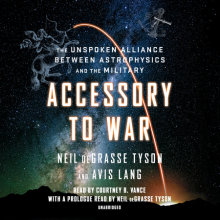 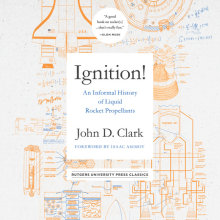