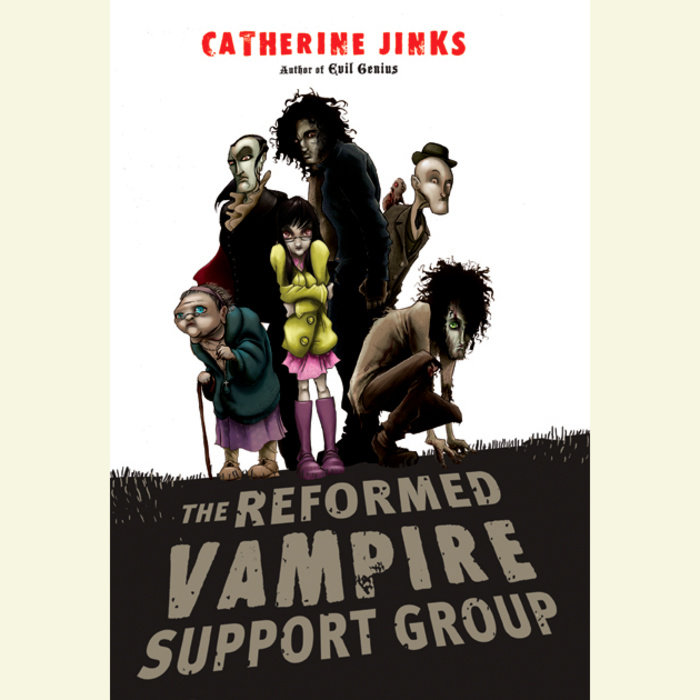 
Contrary to popular opinion, vampires are not sexy, romantic, or powerful. In case you hadn’t noticed, vampires are dead. And the only ones who don’t get staked are the ones who avoid attacking people, admit they have a problem, and join a support group. Just ask Nina Harrison–fanged at fifteen, and still living with her mother. She hasn’t aged since 1973, and the highlight of her sickly, couch-bound life is probably her Tuesday-night group meeting, which she spends with a miserable bunch of fellow sufferers, being lectured at.

But then one of the group is mysteriously turned to ashes . . . and suddenly they’re all under threat. That’s when Nina decides to prove that every vampire on earth isn’t a weak, pathetic loser. Along with her friend Dave–a former punk rocker who could be pretty cute, if he weren’t such a vampire–she travels way out of her comfort zone to track down the killer. It could be that there is a lot more to being a vampire than Nina realized. 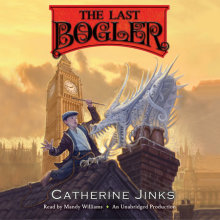 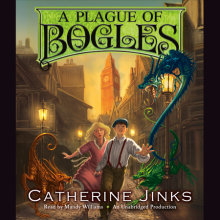 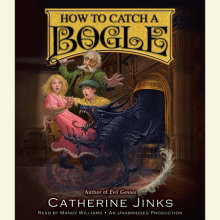 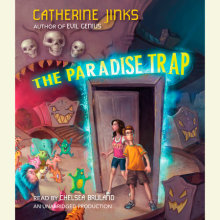