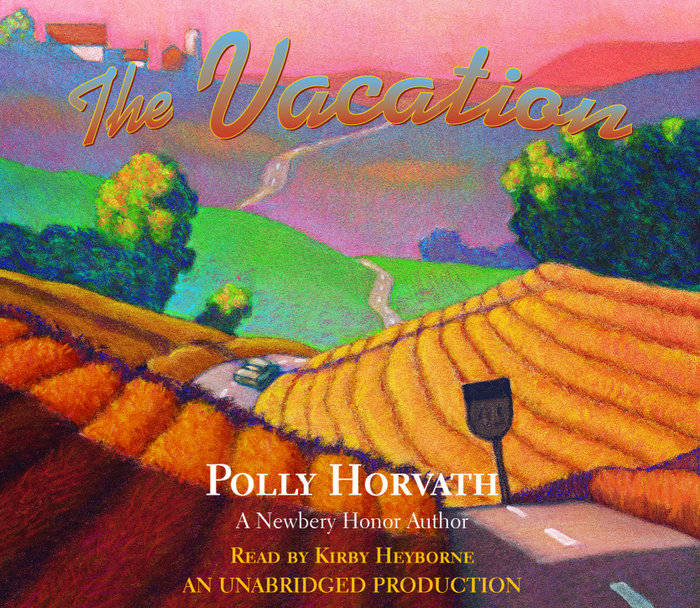 When his mother decides on a whim to be a missionary in Africa and drags his unwilling father with her, Henry is left in the care of his Aunts Magnolia and Pigg. Henry’s sure they dislike him and he’s trying to keep his distance, but that becomes more difficult when Mag decides they should take a destination-less road trip. Mag, convalescing from an illness that makes her look like death, is downright crabby. Pigg, tense from driving, is becoming more assertive and less willing to submit to Mag’s whims. And while they poke each other – literally – Henry is finding it hard to keep his resolution.

They go to Virginia Beach (it’s too hot); try camping in the Everglades (Henry accidentally spends four days floating in a swamp); visit their daddy, Henry’s granddaddy (Henry’s never met him!); and lose Pigg to love in Oklahoma (what would the radio psychologist Daly Kramer say?) before they finally receive word that Henry’s parents are coming back and will meet them in Tulsa to finish the trip with Mag and Henry. But his parents are bickering and Henry is in despair – until he surrenders to the road and decides to let whatever happens happen, but to be there in it all.

Complete with her signature cast of eccentric characters, absurd situations, and heartfelt moments, Polly Horvath writes an on-the-road epic like no other!
Read More 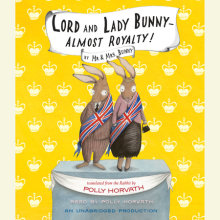 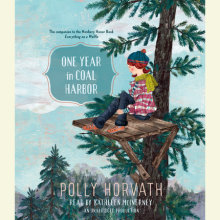 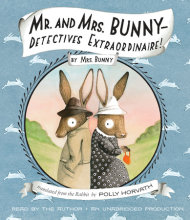 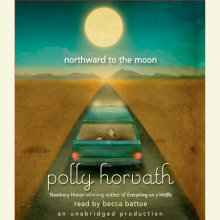