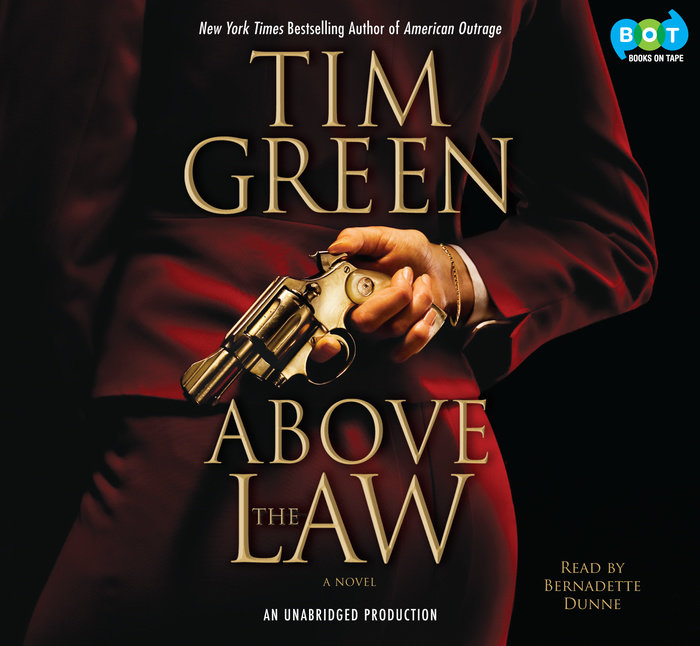 Tim Green returns to Casey Jordan, the heroine of his bestseller The Letter of the Law. Now, years later, Casey has left her high-powered practice and opened a legal aid clinic. When an illegal Mexican immigrant is shot to death on a ranch outside Dallas, it makes the news, not because of the immigrant but because of the shooter, rising political star Senator Chase. The death appears to be a hunting accident, and the well-loved senator spins the disaster artfully with his tearful press conference. But then the wife of the victim steps forward with another tale–and evidence of a cover-up of epic proportions. Casey approaches the district attorney’s office hoping he will prosecute, only to discover that no one wants to tangle with the senator, a powerful man on track for a presidential nomination.

Clever and ambitious, Casey isn’t afraid to stick her neck out even when it’s an unpopular move. But when she goes after the senator herself, suddenly everyone she is close to is a target for a man who seems to be above the law...
Read More 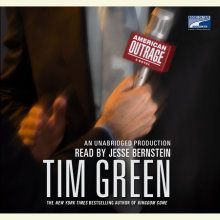 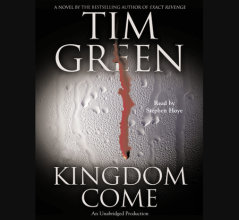