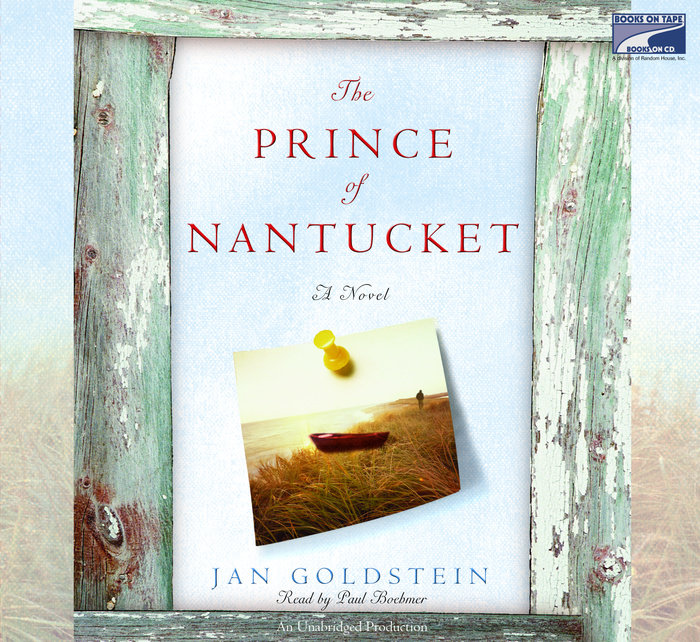 Teddy is a successful Los Angeles lawyer whose charm and formidable political skills have made him the leading candidate in the race to become the new U.S. senator from California. But behind the golden public persona lie some darker truths: his teenage daughter, Zoe, has barely spoken to him since his divorce from her mother and he has long been bitterly estranged from his own mother, a world-renowned painter. So when his sister asks Teddy to come back to Nantucket to spend some time with their ailing mother before Alzheimer’s steals her mind entirely, Teddy balks. But his campaign manager sees the perfect opportunity for a mother-son photo op that will jack up his weak family values poll numbers, and Teddy reluctantly agrees to the trip.

Once on Nantucket, Teddy is forced to confront feelings he’d long repressed. As he struggles with his mother’s illness and his daughter’s disdain, he learns some stunning truths–about the father he once idolized and the shocking extent of his daughter’s pain. And when he meets a woman who challenges everything he thought he understood about relationships, he unexpectedly finds the life he never knew he wanted.
Read More
“Recalls another Massachusetts dynasty–a clan of wild boys with political dreams and personal demons. Novelist Jan Goldstein is a wise and wry observer of what has changed beneath the face of American governance, and what never will.”
—Jacquelyn Mitchard, author of The Deep End of the Ocean
Read More