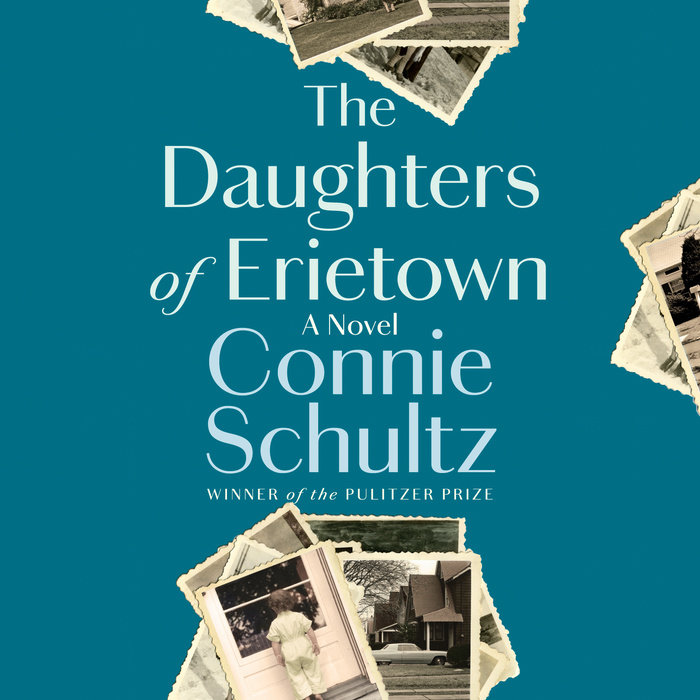 Hidden desires and long-held secrets, the sacrifices people make to realize their dreams is at the heart of this powerful first novel about a working class family in Ohio. By the popular Pulitzer Prize-winning journalist.

In the 1950s, Ellie and Brick are teenagers in love. As a basketball star, Brick has the chance to escape his abusive father and become the first person in his blue-collar family to attend college. But after Ellie learns that she is pregnant, they get married, she gives up her dream of nursing school, and Brick gets a union card instead.

From there, this riveting novel tells the story of Brick, Ellie, and their daughter Samantha. It illuminates the issues facing working-class families and their communities, as it chronicles the evolution of women's lives in America. It also explores how much people know about each other and pretend not to, and the secrets that explode lives.
Read More 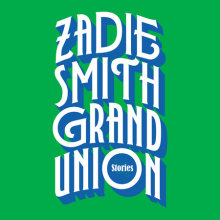 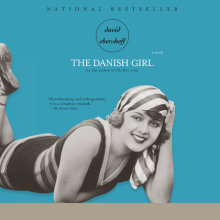 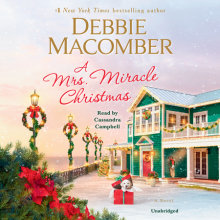