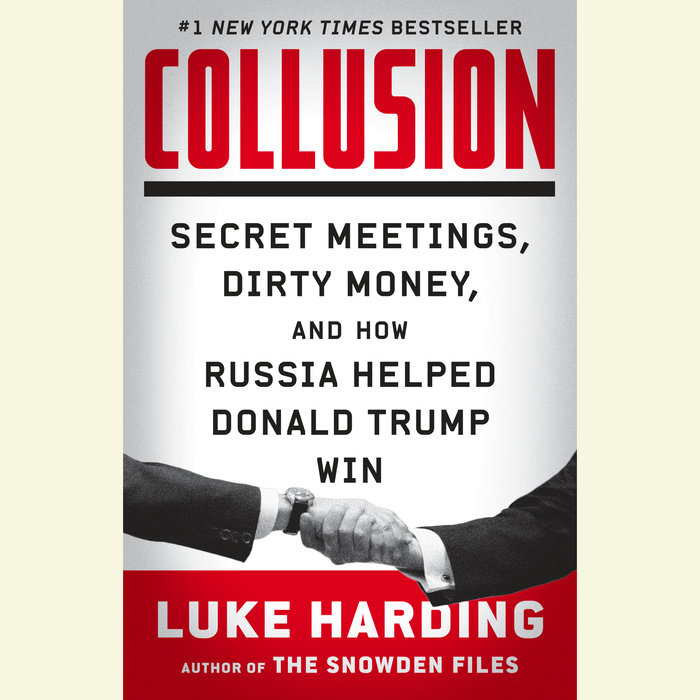 An explosive exposé that lays out the story behind the Steele Dossier, including Russia’s decades-in-the-making political game to upend American democracy and the Trump administration’s ties to Moscow.

“Harding…presents a powerful case for Russian interference, and Trump campaign collusion, by collecting years of reporting on Trump’s connections to Russia and putting it all together in a coherent narrative.” —The Nation

December 2016. Luke Harding, the Guardian reporter and former Moscow bureau chief, quietly meets former MI6 officer Christopher Steele in a London pub to discuss President-elect Donald Trump’s Russia connections. A month later, Steele’s now-famous dossier sparks what may be the biggest scandal of the modern era. The names of the Americans involved are well-known—Paul Manafort, Michael Flynn, Jared Kushner, George Papadopoulos, Carter Page—but here Harding also shines a light on powerful Russian figures like Aras Agalarov, Natalia Veselnitskaya, and Sergey Kislyak, whose motivations and instructions may have been coming from the highest echelons of the Kremlin.

“[Collusion] should be read by every conservative in this country.” —Glenn Beck

“Essential…I wish everyone who is skeptical that Russia has leverage over Trump would read it…. Harding, the former Moscow bureau chief of The Guardian, has been reporting on shady characters like Paul Manafort, the former Trump campaign chairman who was indicted last month, long before Trump announced his candidacy…. There’s no longer any serious question that there was cooperation between Trump’s campaign and Russia, but the extent of the cooperation, and the precise nature of it, remains opaque…. [Collusion] is invaluable in collating the overwhelming evidence of a web of relationships between the Kremlin, Trump and members of Trump’s circle.” —Michelle Goldberg, The New York Times

“Harding…presents a powerful case for Russian interference, and Trump campaign collusion, by collecting years of reporting on Trump’s connections to Russia and putting it all together in a coherent narrative. It’s the sheer breadth of connections, many of them dating back 20 years or more, between Trump and his associates and Russians with close ties to the Kremlin that put the lie to Trump’s repeated claims that he has no ties to Russia.” —The Nation

“A superb piece of work, wonderfully done and essential reading for anyone who cares for his country. Amazing research and brilliantly collated.” —John le Carré

“Damning indeed…. Harding is at his best connecting dots that may not always be obvious…. If readers emerge from this fast-paced narrative convinced that the Trump White House is a wholly owned subsidiary of the Russian oligarchs, then there’s good reason for it.” —Kirkus Reviews
Read More 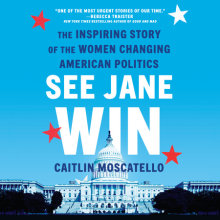