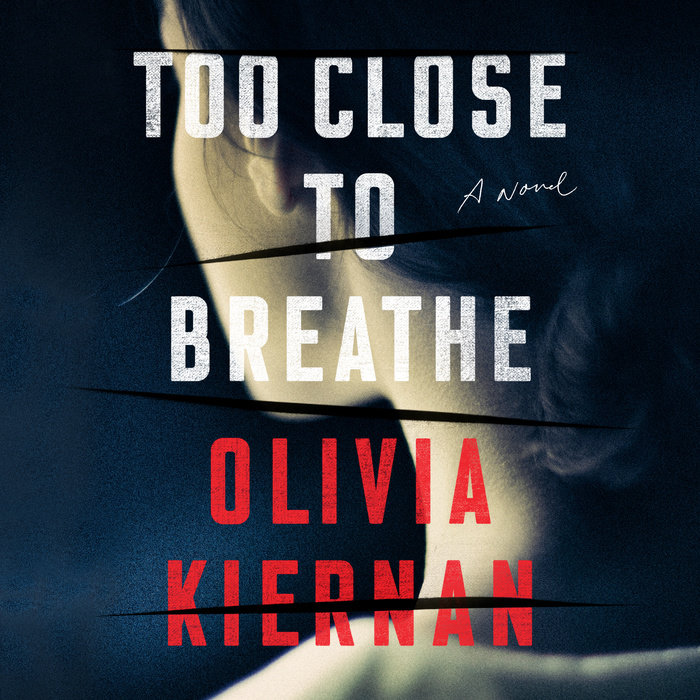 Olivia Kiernan’s tautly written debut novel immerses readers in a chilling murder case...and the tantalizing, enigmatic victim at the center of it all.

In a quiet Dublin suburb, within her pristine home, Eleanor Costello is found hanging from a rope.

Detective Chief Superintendent Frankie Sheehan would be more than happy to declare it a suicide. Four months earlier, Frankie’s pursuit of a killer almost ended her life and she isn’t keen on investigating another homicide. But the autopsy reveals poorly healed bones and old stab wounds, absent from medical records. A new cut is carefully, deliberately covered in paint. Eleanor’s husband, Peter, is unreachable, missing. A search of the couple’s home reveals only two signs of personality: a much-loved book on art and a laptop with access to the Dark Web.

With the suspect pool growing, the carefully crafted profile of the victim crumbling with each new lead, and mysterious calls to Frankie’s phone implying that the killer is closer than anyone would like, all Frankie knows is that Eleanor guarded her secrets as closely in life as she does in death.

As the investigation grows more challenging, Frankie can’t help but feel that something doesn’t fit. And when another woman is found murdered, the same paint on her corpse, Frankie knows that unraveling Eleanor’s life is the only way to find the murderer before he claims another victim...or finishes the fate Frankie only just managed to escape.

Engrossing, complex, and atmospheric, Olivia Kiernan’s debut novel will leave you breathless.
Read More
Praise for Olivia Kiernan and Too Close to Breathe

“Dublin makes a formidable background for a tense police procedural that introduces a strong heroine in Too Close to Breathe. Irish author Olivia Kiernan imbues Detective Chief Superintendent Frankie Sheehan with intelligence and unusual sleuthing skills in the exciting debut...Kiernan's insights into Frankie's emotional and physical recovery are skillfully woven into the plot....While the serial killer is often overused, Kiernan finds a unique twist to this trope, where Dublin's streets and neighborhoods receive a fresh view. Too Close to Breathe excels with realistic characters, from Frankie and her police colleagues to the surprising villain.”—Associated Press

“As much a procedural as a character study of coming to terms with one's own capacity for perseverance in the face of tragedy, this will hopefully not be the last time readers encounter Kiernan's tough heroine.”—Kirkus Reviews

“[A] sure-footed, perfectly constructed mystery...One cannot read Too Close to Breathe without wishing and hoping for much more, and sooner rather than later.”—Booklist

“Olivia Kiernan is a formidable storyteller. She is a welcome voice in the world of crime fiction. The plot of Too Close to Breathe is tight and the story moves in an intricate way that makes it captivating and thrilling. The characters are meticulously crafted and will remain stuck in your memory for some time. Too Close to Breathe is an assured debut.”—Washington Book Review

“One can only hope that this is the first of many to feature Kiernan’s strong heroine.”—CrimeReads.com

“Mesmerizing. Olivia Kiernan carefully unspools a complex riddle of murder, betrayal, and secret lives, layering on the menace even as she builds her tough-as-nails chief detective for the climatic finale. Clever plot. Brilliant characters. Everything you need in a great thriller.”—#1 New York Times bestselling author Lisa Gardner

“Too Close To Breathe is a fearless, fast-paced debut which drops you into the world of Dublin detective Frankie Sheehan—who is a perfect mix of frailty, ferocity, and guts. Add to this flashes of deft, dark humor and a compelling city setting and you have a must for fans of Irish crime fiction. Olivia Kiernan is a writer you'll read with your breath held.”—Jess Kidd, author of Himself and others

“Gritty, cynical, and haunting, this is crime writing of the highest order and the product of a darkly fascinating mind. First class.”—Internationally bestselling author David Mark

“Too Close To Breathe is the kind of police procedural we haven’t seen for a long time; a female cop with a traumatic past racing about the mean streets of Dublin, a hanged victim with a strange clue and a dark secret...Olivia Kiernan has brought the serial killer thriller back with a vengeance.”—Award-winning author Christopher Fowler

“Olivia Kiernan is a fabulous new voice on the crime-writing scene. Absorbing, touching and scary, this is a treat of a read.”—Internationally bestselling author Lesley Thomson

“Disorderly, dangerous and above all, driven, Frankie Sheehan is the kind of true-to-life protagonist I love.”—William Shaw, author of The Birdwatcher 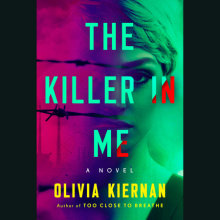