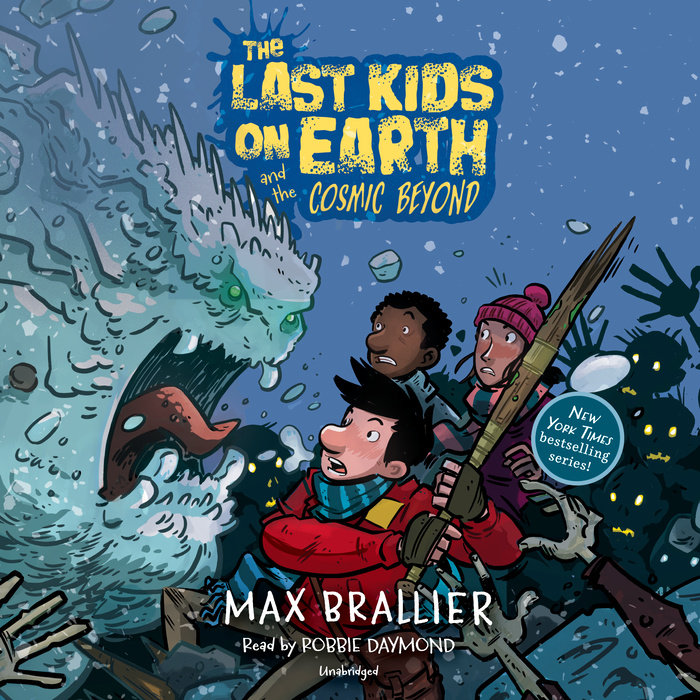 Soon to be a Netfflix Original series!

The New York Times and USA Today bestselling series, with over two million copies in print!

It's the first winter after the Monster Apocalypse. For Jack and his buddies, that means sled catapults, epic snowball battles, and one monstrous Christmas celebration. But their winter wonderland turns dark when a villainess begins hunting them. And this villainess is different—she’s a human.

When the villainess steals Jack's prized monster-slaying tool, the Louisville Slicer, he vows to get it back. But it won’t be easy. Jack and his friends soon discover that the Louisville Slicer is the key to a dark plan that threatens the entire world—and beyond...
Read More
Praise for The Last Kids on Earth series:

* "A perfect example of what an illustrated novel can and should be."--Kirkus Reviews, starred review

"This series is a must-have for middle grade collections."--School Library Journal

"An apocalyptic adventure with a whole lot of heart."--Kirkus Reviews
Read More 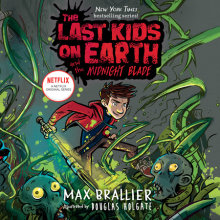 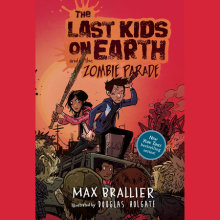 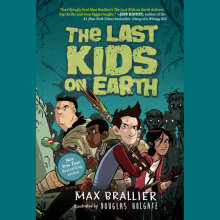 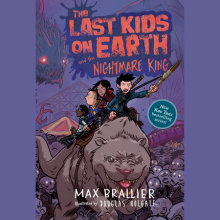