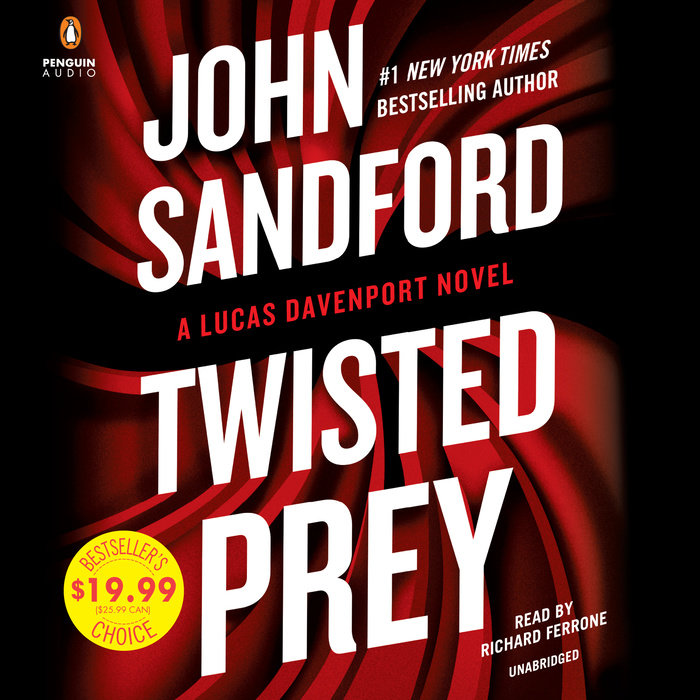 Lucas Davenport had crossed paths with her before.

A rich psychopath, Taryn Grant had run successfully for the U.S. Senate, where Lucas had predicted she'd fit right in. He was also convinced that she'd been responsible for three murders, though he'd never been able to prove it. Once a psychopath had gotten that kind of rush, though, he or she often needed another fix, so he figured he might be seeing her again.

He was right. A federal marshal now, with a very wide scope of investigation, he's heard rumors that Grant has found her seat on the Senate intelligence committee, and the contacts she's made from it, to be very...useful. Pinning those rumors down was likely to be just as difficult as before, and considerably more dangerous.

But they had unfinished business, he and Grant. One way or the other, he was going to see it through to the end.
Read More
Praise for Twisted Prey

“Thoroughly entertaining...a deadly cat-and-mouse game that will keep the reader turning the pages up to the exciting climax.”—Publishers Weekly (starred review)

“One of the best in an always-strong series. Given the current geopolitical reality, it’s timely, too, and the conclusion is a rockin’ ‘didn’t see that coming’ beauty.”—Booklist

More Praise for John Sandford and the Prey series

“It appears there is no limit to John Sandford's ability to keep new breath and blood flowing into his Lucas Davenport series. This is a series you must be reading if you are not already.”—Bookreporter.com

“If you haven't read Sandford yet, you have been missing one of the great summer-read novelists of all time.”—Stephen King

“Sandford has always been at the top of any list of great mystery writers. His writing and the appeal of his lead character are as fresh as ever.”—The Huffington Post 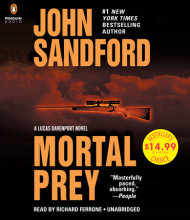 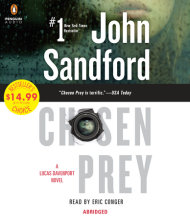