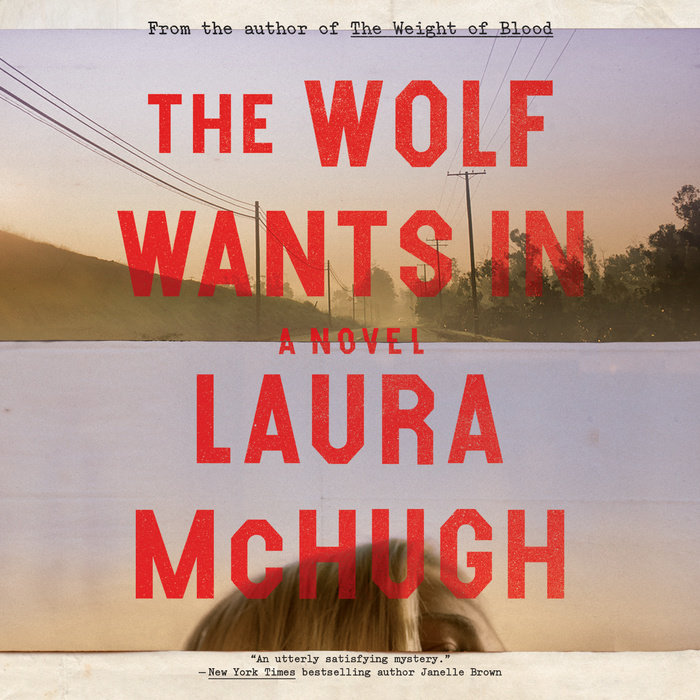 In a small town ravaged by the opioid crisis, a woman confronts a dark secret about her brother’s shocking death—a gripping novel of suspense for fans of Sharp Objects and S-Town.

Sadie Keller is determined to find out how her brother died, even if no one else thinks it’s worth investigating. Untimely deaths are all too common in rural Blackwater, Kansas, where crime and overdoses are on the rise, and the small-town police force is consumed with the recent discovery of a child’s skull in the woods. Sadie is on her own, delving into the dark corners of a life her brother kept hidden and unearthing more questions than answers.

Eighteen-year-old Henley Pettit knows more than she’d like to about the seedy side of Blackwater, and she’s desperate to escape before she’s irreparably entangled in her family’s crimes. She dreams of disappearing and leaving her old life behind, but shedding the past is never easy, and getting out of town will be far more dangerous than she ever imagined.

As more bones are found in the woods, time is running out for Sadie to uncover the truth and for Henley to make her escape. Both women are torn between family loyalties and the weight of the secrets they carry, knowing full well that while some secrets are hard to live with, others will get you killed.

Like Laura McHugh’s previous award-winning thrillers, The Weight of Blood and Arrowood, The Wolf Wants In is an atmospheric, beautifully told novel that barrels toward a twisting, chilling end and keeps us turning the page to find out how these small-town secrets will unravel—and who will survive.

Advance praise for The Wolf Wants In

“The Wolf Wants In perfectly balances gripping suspense with stunning, lyrical prose—a rare combination, but one that seems to be McHugh’s signature gift. Atmospheric and chilling, this novel takes place in the twisted, destructive wake of the opioid crisis as one woman struggles for justice and another for redemption. A truly thrilling read.”—Jill Orr, author of the Riley Ellison mysteries

“If you’re looking for a writer who understands Midwestern life from the grand scales of economic and social contracts down to its tiniest customs and stoic beauty, look no further. Laura McHugh is the queen of the haunted heartland. Every scene simmers with hope and dread, making it impossible to rest until I knew these characters’ fates. An absolute must-read.”—Mindy Mejia, author of Leave No Trace

“Laura McHugh’s thrilling third novel, The Wolf Wants In, puts her right alongside Daniel Woodrell and Bonnie Jo Campbell as a leading voice in rural noir. In taut yet evocative prose, McHugh unfolds an intricately plotted mystery of three murders in a small Midwestern town ravaged by the opioid epidemic and generational poverty. As the pages fly toward their devastating conclusion, we never lose sight of the way grief unravels individuals, families, and entire communities. Masterful and chilling.”—Amy Gentry, internationally bestselling author of Good as Gone

“In a small, dead-end Kansas community devastated by the opioid epidemic, two young women grapple with dark family secrets. . . . Readers will become invested in the struggles of the well-drawn lead protagonists; the stoic and resourceful Henley will especially remind Daniel Woodrell fans of Ree Dolly, the heroine of Winter’s Bone. Inspired by the still-unresolved sudden death of McHugh’s brother, this third novel is atmospheric grit lit with emotional depth.”—Kirkus Reviews

“The Wolf Wants In tells the story of a place, and a class of people, often overlooked in fiction. Set in rural Kansas, the novel tackles opioid addiction, murder, poverty, and family loyalty, and McHugh deftly balances the darkness of her subject matter with the hopeful beauty of her writing. Three books in and McHugh keeps getting better and better.”—Amy Engel, author of The Roanoke Girls

“The Wolf Wants In is a timely, spellbinding new novel from one of the best writers working today. Laura McHugh brings the tangled loyalties and tough choices of people struggling to survive in—or escape from—a violent Midwestern town roaring to life in this chilling, compulsively readable thriller.”—Julia Dahl, award-winning author of Invisible City

“In The Wolf Wants In, Laura McHugh expertly paints a stark and haunting picture, filled with tragedy and tenderness. Poignant, atmospheric, and utterly captivating, this novel, and its characters, will stay with me for a long time.”—Hannah Mary McKinnon, author of The Neighbors and Her Secret Son
Read More 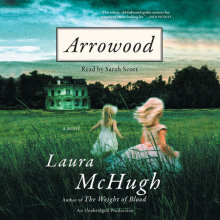 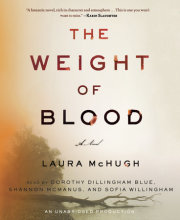