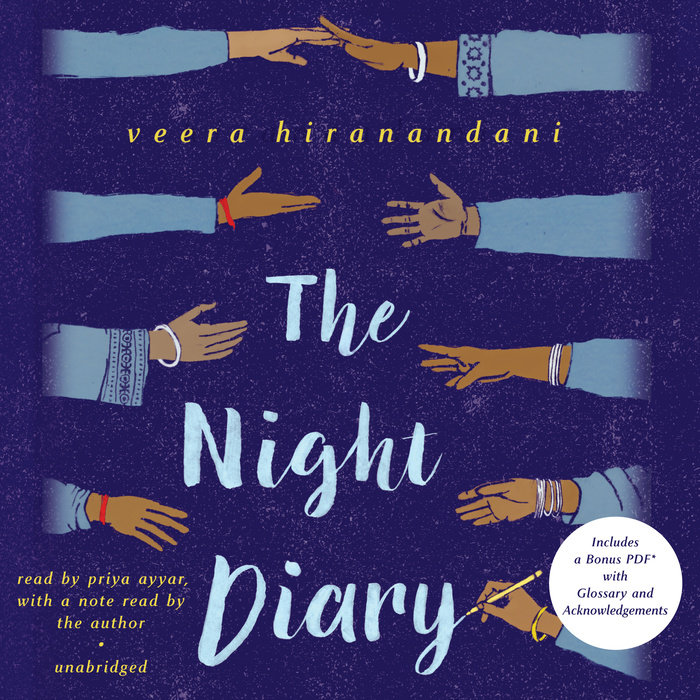 In the vein of Inside Out and Back Again and The War That Saved My Life comes a poignant, personal, and hopeful tale of India's partition, and of one girl's journey to find a new home in a divided country

It's 1947, and India, newly independent of British rule, has been separated into two countries: Pakistan and India. The divide has created much tension between Hindus and Muslims, and hundreds of thousands are killed crossing borders.

Half-Muslim, half-Hindu twelve-year-old Nisha doesn't know where she belongs, or what her country is anymore. When Papa decides it's too dangerous to stay in what is now Pakistan, Nisha and her family become refugees and embark first by train but later on foot to reach her new home. The journey is long, difficult, and dangerous, and after losing her mother as a baby, Nisha can't imagine losing her homeland, too. But even if her country has been ripped apart, Nisha still believes in the possibility of putting herself back together.

Told through Nisha's letters to her mother, The Night Diary is a heartfelt story of one girl's search for home, for her own identity...and for a hopeful future.


Includes a bonus PDF with a glossary and acknowledgements
Read More
“Veera Hiranandani is a master storyteller.  This riveting and important book speaks to the power of love in a world divided by hate and raises questions that still need to be asked seventy years after its events took place. Nisha and her story are a part of me now.  My question is how do we make this a ‘community read’ for the whole world?”—James Howe, author of The Misfits

“Nisha's sweet, sheltered world disappears overnight when her country splits in two—now Hindus must live in India, Muslims in Pakistan. But Nisha's both. Where can her family be safe? Hiranandani's story is set in an historical time little known to American children, but she tells it in a way that makes it accessible, timely, interesting and real."—Kimberly Brubaker Bradley, author of Newbery Honor–winning The War That Saved My Life

“Veera Hiranandani’s storytelling is exquisite and compelling. For Nisha, like so many of us, home is a complicated place and this heartbreaking and hopeful novel reminds us that even in places where there is great loss and strife, there is deep joy, renewed faith. The Night Diary is a treasure for young readers who are searching for their place in the world, who are determined to bring home with them wherever they go.”—Renée Watson, Piecing Me Together

* "Believable and heartbreaking...A gripping, nuanced story of the human cost of conflict appropriate for both children and adults."—Kirkus Reviews, starred review

* "This rich, compelling story, which speaks to the turbulence surrounding India’s independence and to the plight of refugees, should be in all libraries."—School Library Journal, starred review

* "The diary format gives her story striking intimacy and immediacy, serving as a window into a fraught historical moment as Nisha grapples with issues of identity and the search for a home that remain quite timely."—Publishers Weekly, starred review 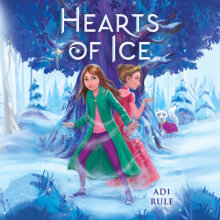 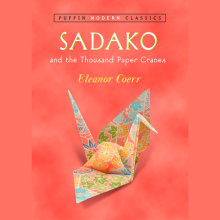 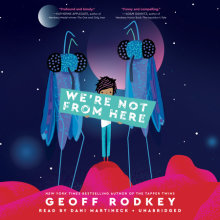 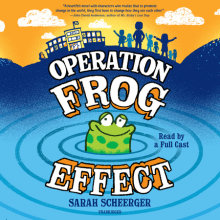