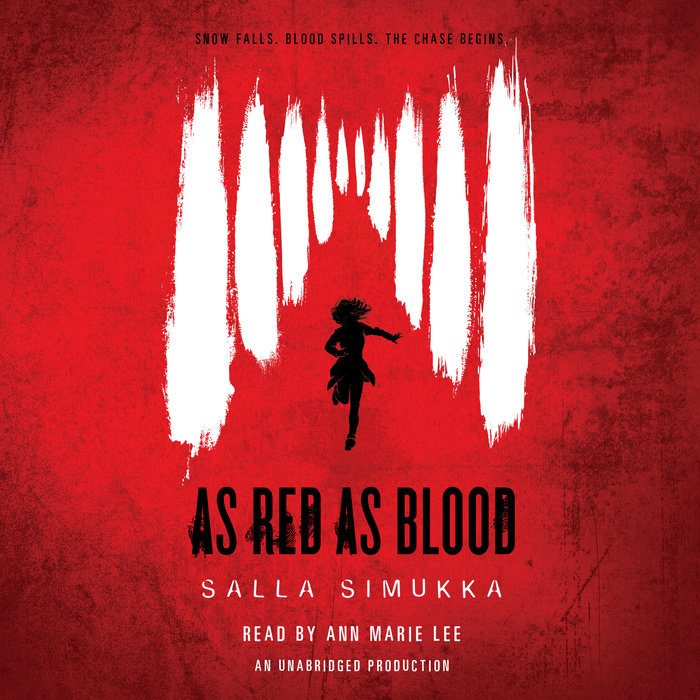 The Girl with the Dragon Tattoo meets Six of Crows—this international bestseller is an edge-of-your-seat thriller that chills to the bone, and not just because of the icy winter setting.

Lumikki Andersson has made it a rule to stay out of things that do not involve her. She knows all too well that trouble comes to those who stick their nose where it doesn’t belong. But Lumikki’s rule is put to the test when she uncovers thousands of washed Euro notes hung to dry in her school’s darkroom and three of her classmates with blood on their hands. Literally.

A web of lies and deception now has Lumikki on the run from those determined to get the money back—no matter the cost. At the center of the chaos: Polar Bear, the mythical drug lord who has managed to remain anonymous despite his lavish parties and notorious reputation. If Lumikki hopes to make it out alive, she’ll have to uncover the entire operation.

Even the cold Finnish winter can’t hide a culprit determined to stain the streets red. 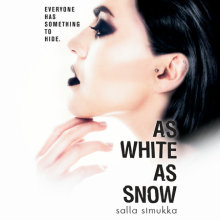 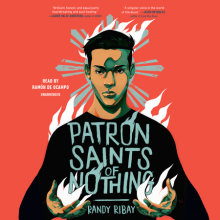 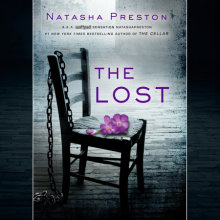 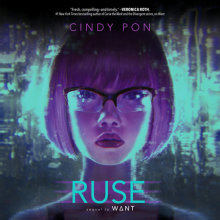