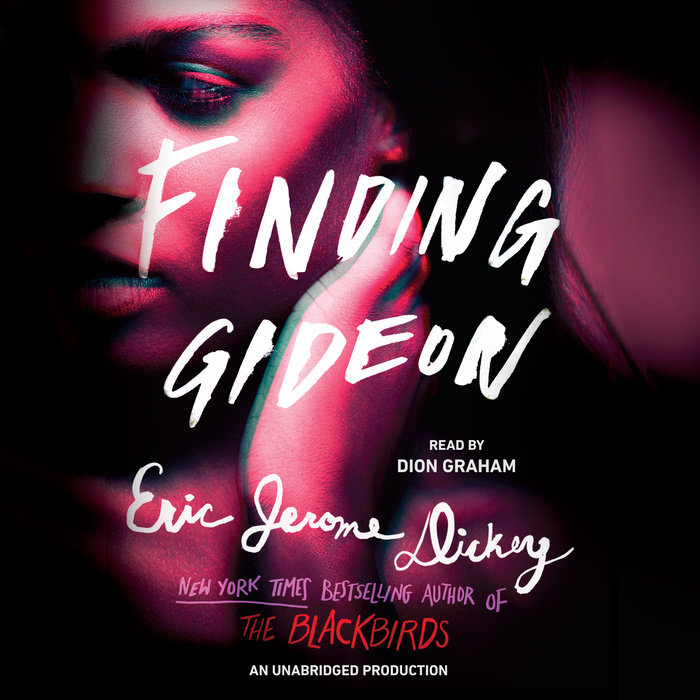 As a hit man from the time he was very young, money, women, and danger have always ruled Gideon’s life; but for the first time, the job is taking its toll. Neither Gideon nor the city of Buenos Aires has recovered from the mayhem caused during Gideon’s last job. But before the dust has settled and the bodies have been buried, Gideon calls in backup—including the lovely Hawks, with whom Gideon has heated memories—to launch his biggest act of revenge yet...one he believes will destroy his adversary, Midnight, once and for all.

Yet Midnight and his second-in-command, the beautiful and ruthless Señorita Raven, are launching their own revenge, assembling a team of mercenaries the likes of which the world has never seen… and Gideon isn’t their only target. Gideon will need all of his skills if he is to save not only his team, but his family as well.

Dickey’s new novel stirs up a whirlwind of sex and violence that spans the globe...and leaves no moral boundary uncrossed.
Read More
Praise for Finding Gideon

“Dickey steadily generates a taut, deadly atmosphere throughout the book, and readers will not be able to predict who will be the last man standing.”—Booklist

“[A] tale of obsession and betrayal.”—Kirkus Reviews

Praise for Eric Jerome Dickey and his novels

“Dickey has the knack for creating characters who elicit both rage and sympathy.”—Entertainment Weekly

“An epic story about an epic quartet [of friends].”—Essence on The Blackbirds

“In this sensual tale, words stoke the body and the imagination. With prose that is both witty and current, Dickey chronicles the pothole-filled journey four modern black women take to find love.”—Kirkus Reviews on The Blackbirds

“Dickey...once again stirs a juicy mix of steamy sexuality with soap-opera drama...fans will be pleased to recognize characters from the author's previous novels.”—Library Journal on The Blackbirds

“[An] empowering story of four women friends...[featuring] relatable voices and feelings to difficult issues.”—Booklist on The Blackbirds

“Sure to get your blood boiling (in a good way).”—USAToday.com's Happily Ever After on The Blackbirds

“If you’re looking for something extra steamy to keep you warm, reach for this enticing romance novel.”—Metro on Naughtier than Nice

“Dickey has deft control of each voice, and the Los Angeles backdrop is so well drawn that it becomes a character in its own right.”—Publishers Weekly on Naughtier than Nice

“Must-read romance...A cerebral, sometimes sensual, sometimes suspenseful, and quite a memorable ride.”—USAToday.com's Happy Ever After on One Night
Read More 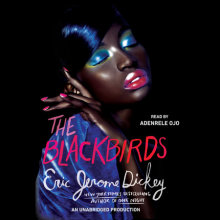