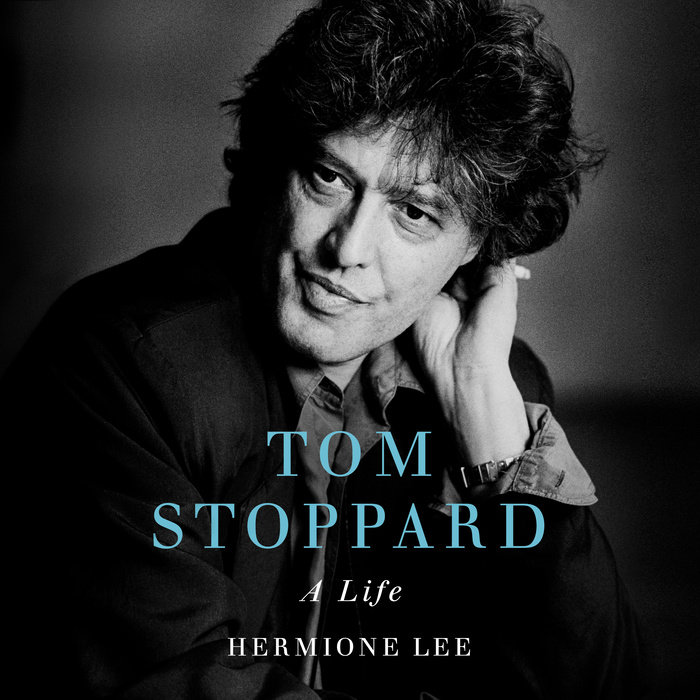 A perfect match of writer and subject: one of our most brilliant biographers takes on one of our greatest living playwrights--with his cooperation and access to a trove of hitherto unseen material.

Tom Stoppard is a towering and beloved literary figure. Known for his dizzying narrative inventiveness and intense attention to language, he deftly deploys art, science, history, politics, and philosophy in works that span a remarkable spectrum of literary genres: theater, radio, film, TV, journalism, and fiction. His most acclaimed creations--Rosencrantz and Guildenstern are Dead, The Real Thing, Arcadia, The Coast of Utopia, Shakespeare in Love--remain as fresh and moving as when they dazzled their first audiences. Stoppard's life, too, is fascinating: born in Czechoslovakia, he escaped the Nazis with his mother and spent his early years in Singapore and India before arriving in England at age eight. Skipping university, he embarked on a brilliant career, becoming close friends over the years with an astonishing array of writers, actors, directors, musicians, and political figures, from Peter O'Toole, Harold Pinter, and Stephen Spielberg to Mick Jagger and Vaclav Havel. Having long described himself as a "bounced Czech," Stoppard was surprised to learn late in life of his Jewish family and the relatives he lost to the Holocaust, secrets his mother had kept from him. Lee's in-depth analysis seamlessly weaves Stoppard's life and work together into a vivid, insightful, and always riveting portrait of a remarkable man.
Read More 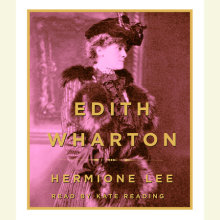