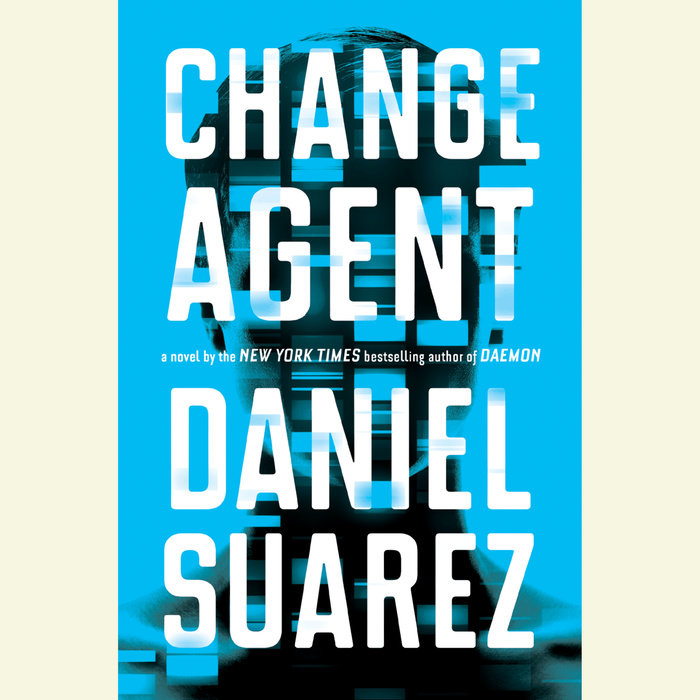 On a crowded train platform, Interpol agent Kenneth Durand feels the sting of a needle—and his transformation begins...

In 2045 Kenneth Durand leads Interpol’s most effective team against genetic crime, hunting down black market labs that perform "vanity edits" on human embryos for a price. These illegal procedures augment embryos in ways that are rapidly accelerating human evolution—preying on human-trafficking victims to experiment and advance their technology.

With the worlds of genetic crime and human trafficking converging, Durand and his fellow Interpol agents discover that one figure looms behind it all: Marcus Demang Wyckes, leader of a powerful and sophisticated cartel known as the Huli jing.

But the Huli jing have identified Durand, too. After being forcibly dosed with a radical new change agent, Durand wakes from a coma weeks later to find he’s been genetically transformed into someone else—his most wanted suspect: Wyckes.

Now a fugitive, pursued through the genetic underworld by his former colleagues and the police, Durand is determined to restore his original DNA by locating the source of the mysterious—and highly valuable—change agent. But Durand hasn’t anticipated just how difficult locating his enemy will be. With the technology to genetically edit the living, Wyckes and his Huli jing could be anyone and everyone—and they have plans to undermine identity itself.


From the Hardcover edition.
Read More
Praise for Change Agent

“Biopunk has been waiting for its William Gibson, to bring a whole new vision of the future as Mr. Gibson did for cyberpunk, and Daniel Suarez has done it...Exhilarating, alarming—Daniel Suarez plays the two great thrills of sci-fi against each other, and not just for fun. He thinks this is coming, and he means it. Read it and wonder.”
—Wall Street Journal

“Besides being a rockin’ thriller, Change Agent is a vivid depiction of where ubiquitous gene editing might take us. I came away believing I'll be less surprised by the future.”
—Kevin Kelly, Senior Maverick for Wired and New York Times bestselling author of The Inevitable

“The depth and sophistication of Suarez’s dystopian world—not to mention his facility at making complex science intelligible to the nonexpert—rivals anything Michael Crichton ever did.”
—Publishers Weekly (starred review)

“The action scenes are plenty lively, [but] the best thing about the book is its depiction of a troublesome future in which people can change physical identities the way they change clothes...A natural at making future shocks seem perfectly believable, Suarez delivers his most entertaining high-tech thriller yet.”
—Kirkus Reviews

“The ultimate form of identity theft is just a genetic edit away in Suarez’s newest fast-paced, speculative thriller...Offer this to Michael Crichton and science fiction-suspense fans.”
—Booklist 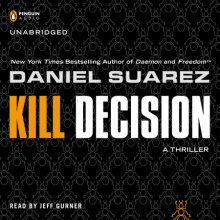 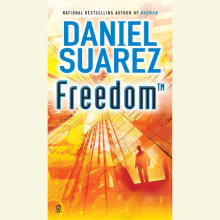