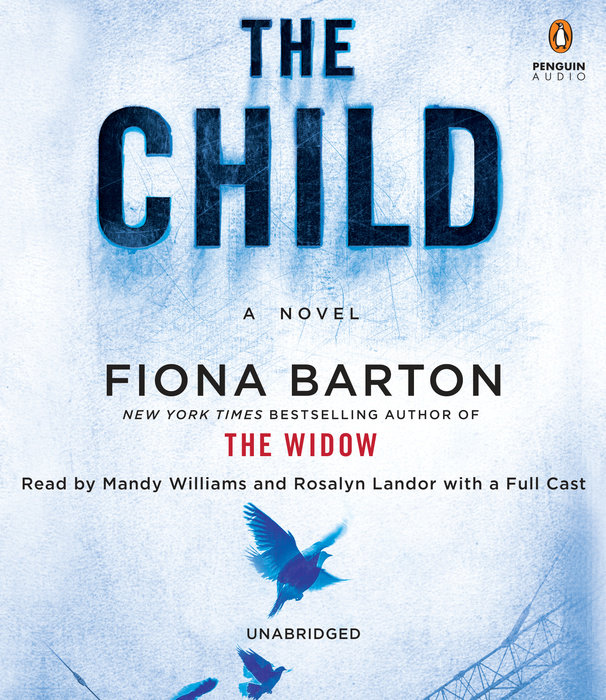 The author of the stunning New York Times bestseller The Widow returns with a brand-new novel of twisting psychological suspense.

As an old house is demolished in a gentrifying section of London, a workman discovers a tiny skeleton, buried for years. For journalist Kate Waters, it’s a story that deserves attention. She cobbles together a piece for her newspaper, but at a loss for answers, she can only pose a question: Who is the Building Site Baby?

As Kate investigates, she unearths connections to a crime that rocked the city decades earlier: A newborn baby was stolen from the maternity ward in a local hospital and was never found. Her heartbroken parents were left devastated by the loss.

But there is more to the story, and Kate is drawn—house by house—into the pasts of the people who once lived in this neighborhood that has given up its greatest mystery. And she soon finds herself the keeper of unexpected secrets that erupt in the lives of three women—and torn between what she can and cannot tell…


Read More
Praise for The Child

“Fiona Barton brings back reporter Kate Waters from the best-selling The Widow and delivers another winner with The Child....A truly engaging tale.”—Associated Press

“A lightning-paced, twisty story with an ending so surprising you might have to read it twice.”—GoodHousekeeping.com

“Multiple narratives mean non-stop action in The Child…Like her fellow novelists, Fiona Barton knows showing is better than telling because it allows for the reader's perspective…whether the conclusion occasions a shock or an 'aha!' doesn't matter; it's satisfying due to all the work that's gone into its discovery.”—NPR.org

“Fiona Barton has masterfully delivered again with The Child, her follow-up to her bestselling debut novel, The Widow....So many questions, so much perfect suspense....Barton tells the child’s story as only she can—brilliantly.”—Fort Worth Star-Telegram

“This being a Barton thriller, there’s more to pretty much everything than meets the eye.”—The Boston Globe

“Fiona Barton has outdone herself with The Child. An engrossing, irresistible story about the coming to light of a long-buried secret and an absolutely fabulous read—I loved it!”—Shari Lapena, New York Times bestselling author of The Couple Next Door

“[An] intriguing, twisty tale....With plenty of red herrings, nothing and no one is who  they seem in this evocative puzzler.”—The Cleveland Plain Dealer

“A slow-burn portrait of loss and survival.”—Entertainment Weekly

“A twisty and tantalizing story you won't be able to put down.”—Bustle

“Clever and compelling. You’ll love The Child.”—Clare Mackintosh, international bestselling author of I See You

Praise for The Widow

“If you liked Gone Girl and The Girl on the Train, you might want to pick up The Widow by Fiona Barton. Engrossing. Suspenseful.”—Stephen King

“Fiona Barton’s debut novel, The Widow, is being compared to Gone Girl, Before I Go to Sleep, and The Girl on the Train. It’s actually better than them all.”—Fort Worth Star-Telegram

“[Jean is] a fascinating puzzle…Barton knows how to ramp up tension.”—The New York Times Book Review

“Both a taut reconstruction of a crime and a ruthless examination of marriage...A smartly crafted, compulsively readable tale about the lies people tell each other, and themselves, when the truth is the last thing they really want to know.”—Entertainment Weekly

“[Barton] delivers the goods...Richly character-driven in a way that is both satisfying and engrossing.”—The Washington Post
Read More

If You Like BBC Crime Dramas, You’ll Love These Thrillers 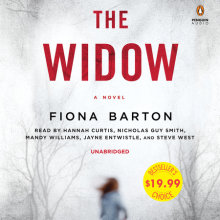 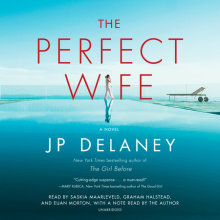 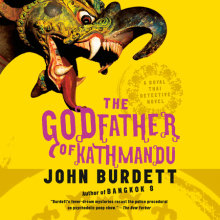