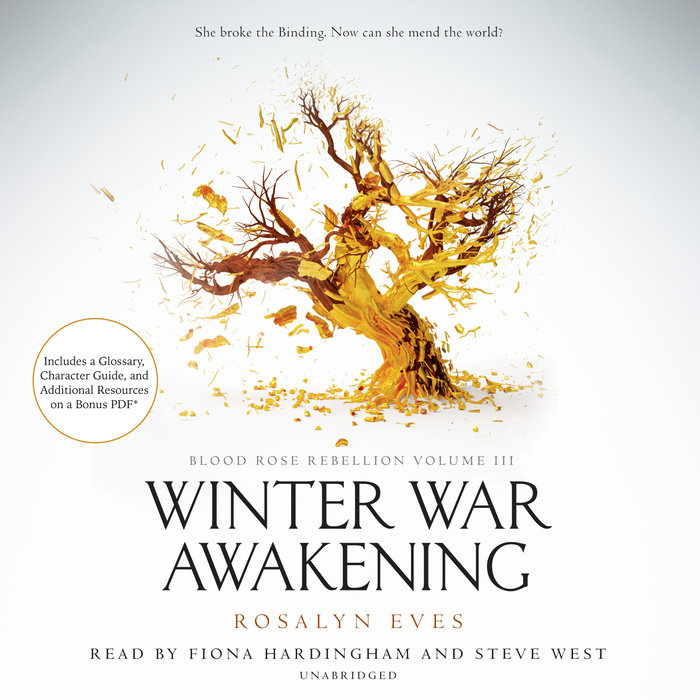 "Prepare to be spellbound" in this fast-paced and action-packed final installment of the Blood Rose Rebellion trilogy, perfect for fans of Six of Crows.

The Binding is broken. Mátyás is alive. And Anna Arden is on the run.

It seems, yet again, that breaking the Binding has shattered the world. And the only hope of mending it is Anna and Mátyás, working together. But it's never that simple, is it? The praetheria, the creatures once held captive by the spell, are now waging war against the Austro-Hungarian empire. And they are holding Noémi hostage--using her life to manipulate Anna and Mátyás, like marionettes on a string.

Gábor has elected to stay behind, to fight in the Hungarian army's resistance, while Anna and Mátyás search for their beloved Noémi--a mission doomed from the start, cloaked in praetherian magic. Magic that relies on illusion and misdirection. Eventually, there's only one way to save her: to split up. And to walk right into the lion's den.

When everyone thinks they're fighting each other for the same thing--freedom--can anyone truly win?

Includes a bonus PDF of the glossary, a character guide, and additional resources
Read More 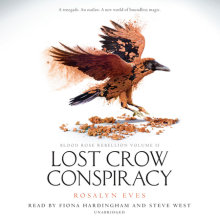 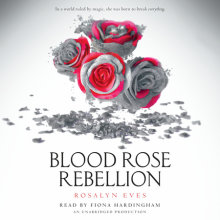 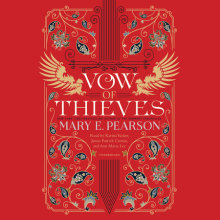 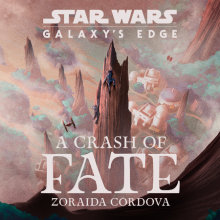