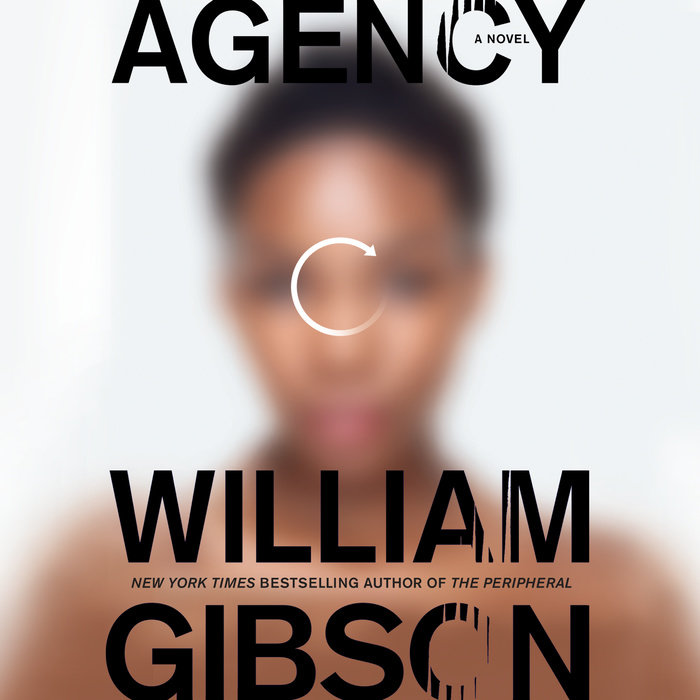 “One of the most visionary, original, and quietly influential writers currently working”* returns with a sequel to the New York Times bestselling novel The Peripheral.

Verity Jane, gifted app-whisperer, has been out of work since her exit from a brief but problematic relationship with a Silicon Valley billionaire. Then she signs the wordy NDA of a dodgy San Francisco start-up, becoming the beta tester for their latest product: a digital assistant, accessed through a pair of ordinary-looking glasses. “Eunice,” the disarmingly human AI in the glasses, soon manifests a face, a fragmentary past, and an unnervingly canny grasp of combat strategy. Verity, realizing that her cryptic new employers don’t yet know this, instinctively decides that it’s best they don’t.

Meanwhile, a century ahead, in London, in a different timeline entirely, Wilf Netherton works amid plutocrats and plunderers, survivors of the slow and steady apocalypse known as the jackpot. His employer, the enigmatic Ainsley Lowbeer, can look into alternate pasts and nudge their ultimate directions. Verity and Eunice have become her current project.

Wilf can see what Verity and Eunice can’t: their own version of the jackpot, just around the corner. And something else too: the roles they both may play in it.

“His eye for the eerie in the everyday still lends events an otherworldly sheen.”—The New Yorker

“William Gibson can craft sentences of uncanny beauty, and is our great poet of crowds.”—San Francisco Chronicle Book Review

“Like Pynchon and DeLillo, Gibson excels at pinpointing the hidden forces that shape our world.”—Details

“Gibson’s radar is deftly tuned to the changes in the culture that many of us are missing.”—Milwaukee Journal Sentinel

“Gibson writes like he’s spent years embedded in a shadow world that touches everyone though very few know it exists.”—San Antonio Express-News

“Gibson’s work is all edge and chill and incipient panic…There’s not a speck of filler, not a hint of anachronism. Just sleek, high-gloss, hand-tooled cool…His worlds are so striking, so plausible, that you’re just happy to be along for the ride—until suddenly it hits you: Maybe you’re being followed.”—Chicago Tribune
Read More 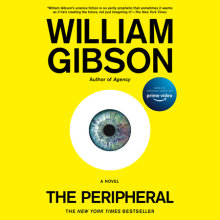 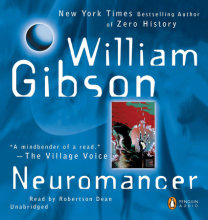 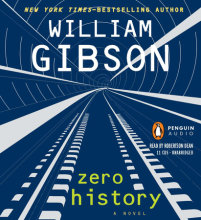 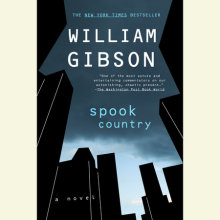