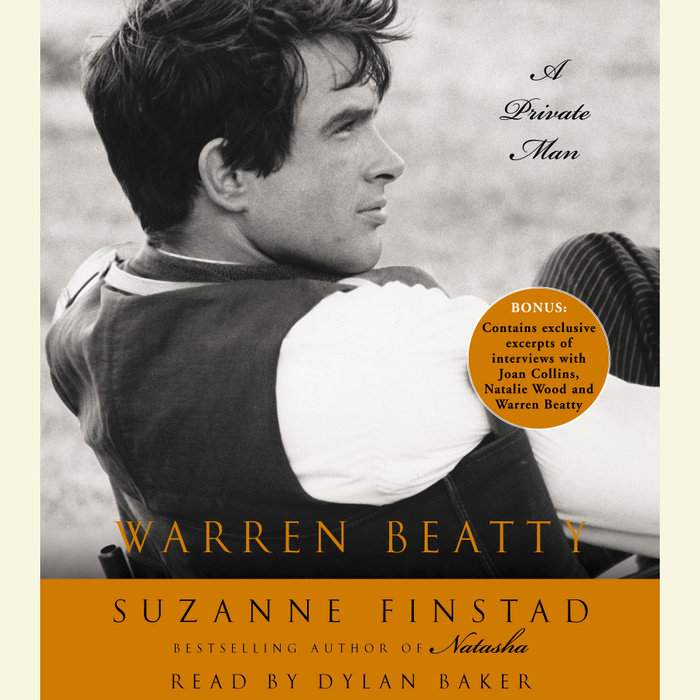 Warren Beatty guarded his privacy even before he became a movie star, when he burst onto the screen in 1961 as the earnestly handsome all-American boy in Splendor in the Grass. When he started acting, Beatty kept secret the fact that actress Shirley MacLaine, already a star, was his older sister. Over time, he has cultivated a mystique, giving few interviews and instructing others not to talk about him. Until now.

Finstad paints a rich, fascinating portrait of the secretive film legend, taking us back to the “unrealized genius” parents who molded arguably the most famous brother and sister in Hollywood history, tracing the family influences and events in Beatty’s past that directly inspired McCabe & Mrs. Miller, Shampoo, Heaven Can Wait, Reds, Ishtar, Dick Tracy, Bugsy, Love Affair, and Bulworth, and led to his political activism, culminating in a near-bid for the White House. Finstad constructs the definitive, myth-shattering account of Beatty’s evolution from Hollywood’s enfant terrible to producer of the revolutionary Bonnie and Clyde, launching him as the premier actor/director/writer/producer of his generation, the only person to twice earn Oscar nominations in all five major categories.

Stunningly researched, engrossing, and exquisitely detailed, Warren Beatty: A Private Man gives us a new understanding of the enigmatic, fiercely intelligent star who embodies the American dream.
Read More
"Compelling . . . Finstad's admiring portrait of the actor is rooted in his childhood . . . and the background was especially remarkable . . . because it also produced Beatty's talented and fascinating sister Shirley MacLaine. . . Beatty's life has something to teach people about eluding fame's snares." —Deirdre Donahue, USA Today

"One of the six must-reads for fall . . . you must read it because this is the first serious biography of the enigmatic actor-writer-producer-director and legendary lover boy, and it provides a detailed look into the conservative Southern childhood that shaped and motivated him." —Cox News Service

"For nearly 600 pages of interesting and thoughtful prose, Finstad follows Beatty as he slaloms, sometimes graciously, sometimes like Niccolo Macchiavelli, through one of civilization's most treacherous proving grounds, the movie business." —David Gilmour, Toronto Star

"Finstad, an excellent, sympathetic writer, goes a long way here to explain the mysterious, often monosyllabic Warren . . . Finstad, who wrote the haunting and controversial Natalie Wood bio Natasha, packs her Beatty book with exclusive interviews and info on all things Warren . . . this is a fascinating look at a man who has lived a public life without selling his soul to that public." —Liz Smith, New York Post
Read More 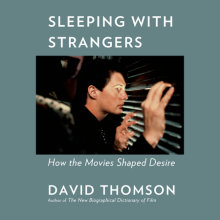 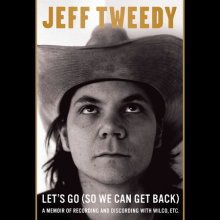 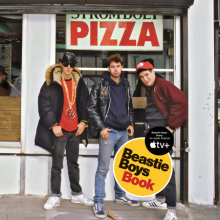