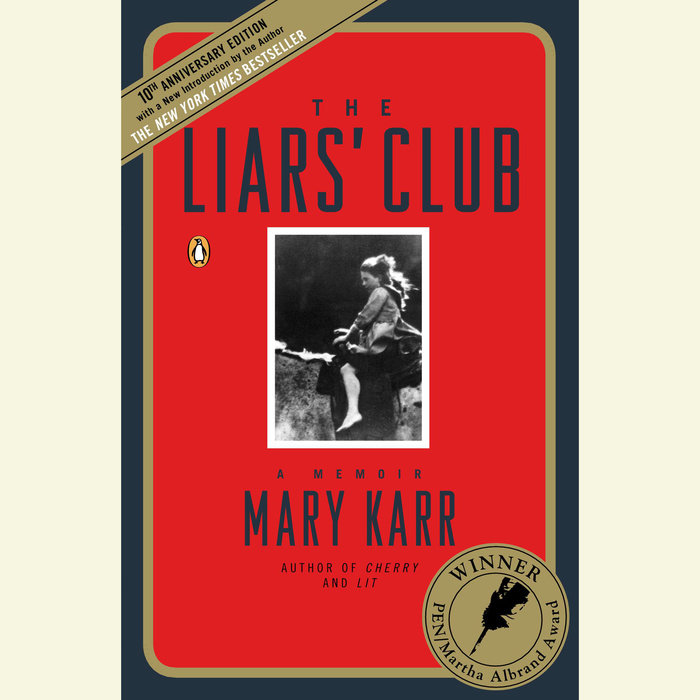 When it was published in 1995, Mary Karr’s The Liars’ Club took the world by storm and raised the art of the memoir to an entirely new level, as well as brought about a dramatic revival of the form. Karr’s comic childhood in an east Texas oil town brings us characters as darkly hilarious as any of J. D. Salinger’s—a hard-drinking daddy, a sister who can talk down the sheriff at 12, and an oft-married mother whose accumulated secrets threaten to destroy them all. This unsentimental and profoundly moving account of an apocalyptic childhood is as “funny, lively, and un-put-downable” (USA Today) today as it ever was.
Read More
"The essential American story ... a beauty." —Jonathan Yardley, The Washington Post Book World

"Astonishing ... one of the most dazzling and moving memoirs to come along in years." —Michiko Kakutani, The New York Times

"This book is so good I thought about sending it out for a backup opinion...it's like finding Beethoven in Hoboken. To have a poet's precision of language and a poet's insight into people applied to one of the roughest, toughest, ugliest places in America is an astonishing event." —Molly Ivins, The Nation

"9mm humor, gothic wit, and a stunning clarity of memory within a poet's vision.... Karr's unerring scrutiny of her childhood delivers a story confoundingly real." —The Boston Sunday Globe

"Overflows with sparkling wit and humor.... Truth beats powerfully at the heart of this dazzling memoir." —San Francisco Chronicle 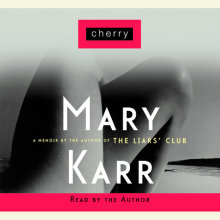 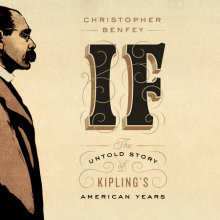