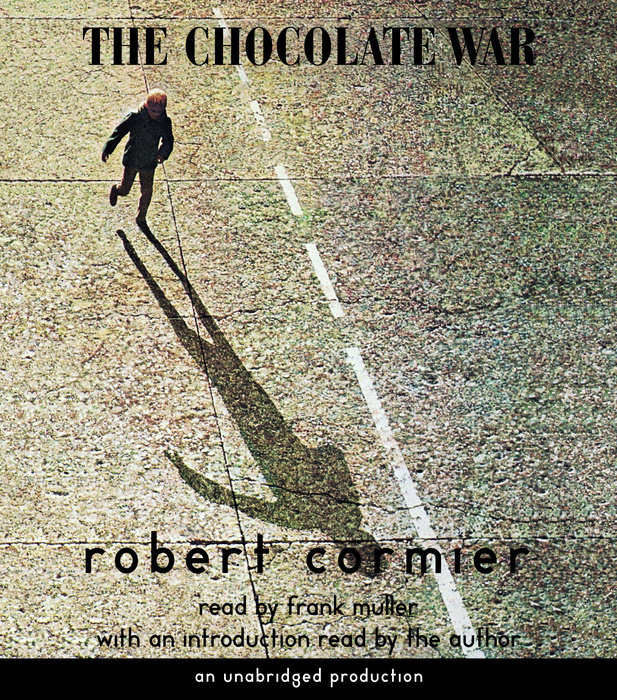 One of the most controversial YA novels of all time, The Chocolate War is a modern masterpiece that speaks to fans of S. E. Hinton’s The Outsiders and John Knowles’s A Separate Peace.

After suffering rejection from seven major publishers, The Chocolate War made its debut in 1974, and quickly became a bestselling—and provocative—classic for young adults. This chilling portrait of an all-boys prep school casts an unflinching eye on the pitfalls of conformity and corruption in our most elite cultural institutions.

“[Frank] Muller's mesmerizing narration underlines Jerry's frustrations with sports, school, family, and life. He captures the tone and cadences of the male cast, from Jerry's growing disillusionment and Archie's sly intimidation to the chilling menace in Brother Leon's voice…ln his foreword, Cormier admits he wrote this for adults, not knowing that writing for young adults was even a possibility. Yet it has become a controversial and often banned YA classic, rich in themes—bullying, fitting in versus being true to oneself, dealing with peer pressure—that resonate as profoundly today as they did when this was published, in 1974.”—Booklist, starred review

“The characterizations of all the boys are superb.”—School Library Journal, starred review

"The characterizations of all the boys are superb...  This novel [is] unique in its uncompromising portrait of human cruelty and conformity."-School Library Journal, starred review

"The novel is cleverly written with a good sense of the realistic and a good ear for dialouge, qualities which will attract any reader."-Bestsellers 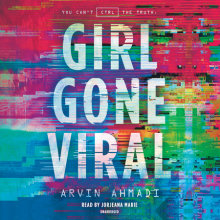 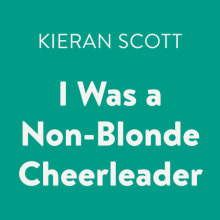 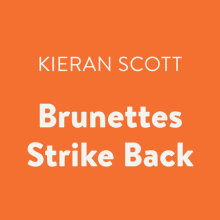 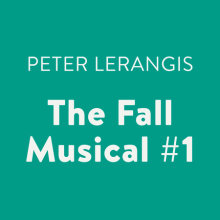