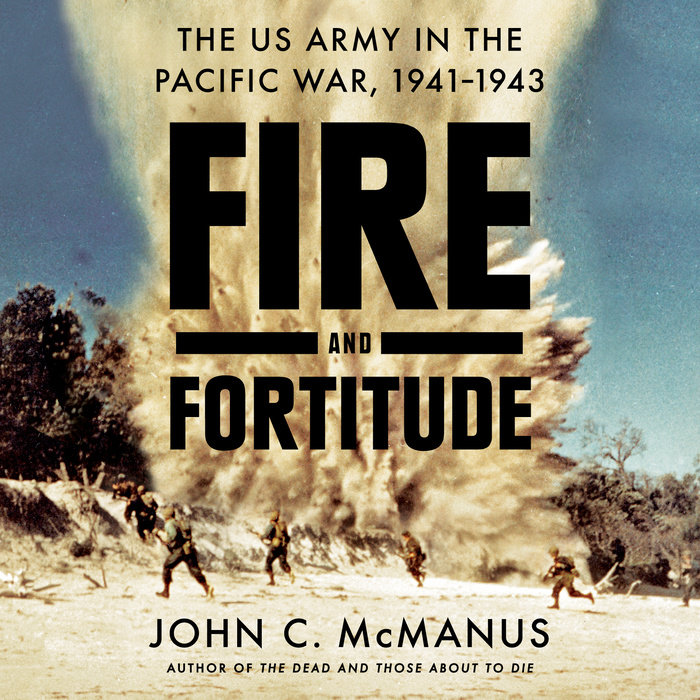 An engrossing, epic history of the US Army in the Pacific War, from the acclaimed author of The Dead and Those About to Die

“This eloquent and powerful narrative is military history written the way it should be.”—James M. McPherson, Pulitzer Prize-winning historian

"Out here, mention is seldom seen of the achievements of the Army ground troops," wrote one officer in the fall of 1943, "whereas the Marines are blown up to the skies." Even today, the Marines are celebrated as the victors of the Pacific, a reflection of a well-deserved reputation for valor. Yet the majority of fighting and dying in the war against Japan was done not by Marines but by unsung Army soldiers.

John C. McManus, one of our most highly acclaimed historians of World War II, takes readers from Pearl Harbor—a rude awakening for a military woefully unprepared for war—to Makin, a sliver of coral reef where the Army was tested against the increasingly desperate Japanese. In between were nearly two years of punishing combat as the Army transformed, at times unsteadily, from an undertrained garrison force into an unstoppable juggernaut, and America evolved from an inward-looking nation into a global superpower.

At the pinnacle of this richly told story are the generals: Douglas MacArthur, a military autocrat driven by his dysfunctional lust for fame and power; Robert Eichelberger, perhaps the greatest commander in the theater yet consigned to obscurity by MacArthur's jealousy; "Vinegar Joe" Stillwell, a prickly soldier miscast in a diplomat's role; and Walter Krueger, a German-born officer who came to lead the largest American ground force in the Pacific. Enriching the narrative are the voices of men otherwise lost to history: the uncelebrated Army grunts who endured stifling temperatures, apocalyptic tropical storms, rampant malaria and other diseases, as well as a fanatical enemy bent on total destruction.

This is an essential, ambitious book, the first of two volumes, a compellingly written and boldly revisionist account of a war that reshaped the American military and the globe and continues to resonate today.
Read More
“A very fine account of war in the Pacific founded on wide research and excellent judgement.”—Antony Beevor, New York Times bestselling author of D-Day: The Battle for Normandy and Ardennes 1944: The Battle of the Bulge

“This eloquent and powerful narrative is military history written the way it should be. John C. McManus has seamlessly blended the strategic and tactical story with deep analysis of the political context and social composition of armies that embodied the cultures of the nations from which they were formed. During the two years covered by this book, American forces in the Pacific theater transitioned from fighting on a shoestring defensive to the beginning of mighty offensives that would prove irreversible.”—James M. McPherson, Pulitzer Prize-winning author of Battle Cry of Freedom

“In this compelling narrative, John McManus does for the US Army in the Pacific what Rick Atkinson did for the Army in Europe: chronicle its growth and transformation from a small, insular, pre-war constabulary into an enormous and efficient fighting machine. In the process he deftly profiles the leaders and captures all of the human drama of the Pacific War.”—Craig L. Symonds, Lincoln Prize-winning author of World War II at Sea

“From the burning waters of Pearl Harbor to the sweltering jungles of Guadalcanal and the icy shores of Alaska's Aleutian Islands, Fire and Fortitude is a heart-pounding journey through the tragedies and the triumphs of the Pacific. Historian John C. McManus, armed with an incredible eye for detail and the deft touch of a novelist, has crafted one of the finest epics of World War II.”—James M. Scott, Pulitzer Prize finalist and author of Target Tokyo and Rampage

“John McManus, one of America’s great historians, has written a masterpiece. From the red light district in Honolulu just hours before the attack on Pearl Harbor to the nearly forgotten assault on fiercely-defended Makin Island, Fire and Fortitude is a long-overdue saga of the US Army’s punishing fight in the Pacific. McManus brilliantly transports the reader back in time, offering new information and dazzling analysis in this groundbreaking narrative.”—Patrick K. O’Donnell, Author of The Unknowns: The Untold Story of America’s Unknown Soldier and WWI’s Most Decorated Heroes Who Brought Him Home

“Army ground troops constituted by far the largest element of American military forces arrayed against Japan in the Pacific War, yet their efforts have been overshadowed in the popular American memory by the achievements of the Marines and the Navy. John C. McManus's exhaustively researched and highly readable book goes far to redress the balance. In many ways his treatment of the Army in the war against Japan may well be compared to Rick Atkinson's work on the Army in the European Theater.”—Ronald Spector, Author of Eagle Against the Sun: The American War with Japan 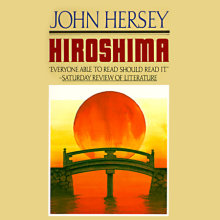 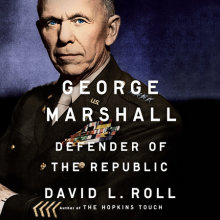