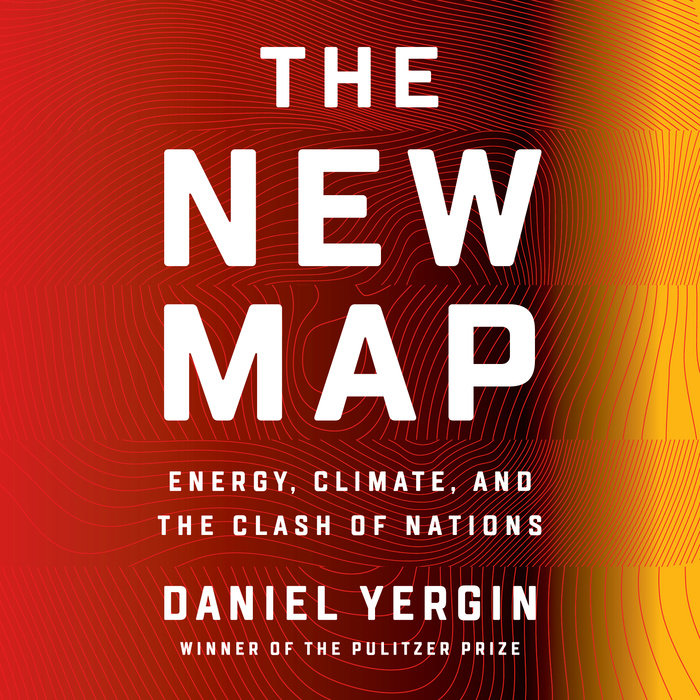 The world is being shaken by the collision of energy, climate change, and the clashing power of nations. The "shale revolution" in oil and gas--made possible by fracking technology, but not without controversy--has transformed the American economy, giving the United States unprecedented leverage in the world while putting an end to the "era of shortage". Almost overnight, and without many Americans realizing it, the United States has become the world's number one energy powerhouse, ahead of Saudi Arabia and Russia, upending the chessboard of global politics and changing the psychology of the global economy. Yet concern about the role of energy in climate change is roiling global political calculations, challenging industries and our way of life, and accelerating a second energy revolution--the quest for renewables.

These developments are shattering longstanding assumptions about the global order, as Yergin shows. A new type of Cold War is emerging. Despite being weighed down with sanctions, Russia is exerting influence around the world and pivoting east toward China. Vladimir Putin and China's Xi Jinping are uniting to challenge American leadership. China is projecting its power and influence in all directions as it struggles to meet its energy needs in what will soon become the world's largest economy. It lays claim to almost all of the South China Sea, the world's most critical trade route. Elsewhere, the map of the Middle East laid down after World War I is being attacked by jihadists of the Islamic State and Iran's Revolutionary Guards. That entire region is struggling to come to grips with the recent oil price collapse, caused by the rise of shale. Oil producers, from the Middle East and Moscow to corporate boardrooms around the world, now fear that "peak demand" for oil is coming, as renewables increasingly supplant fossil fuels.

Yergin brilliantly reveals and explains the "new map" to show the great energy and geopolitical transformations looming for Americans and the world--at the very moment they influence the 2020 presidential election. With magisterial research and narrative skill, The New Map tells a gripping global story, both sweeping and meticulous, in which world leaders clash and history is made.
Read More 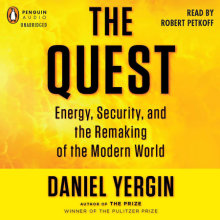 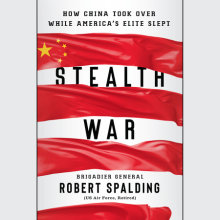 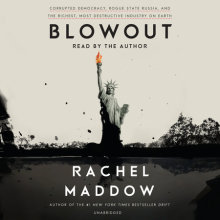