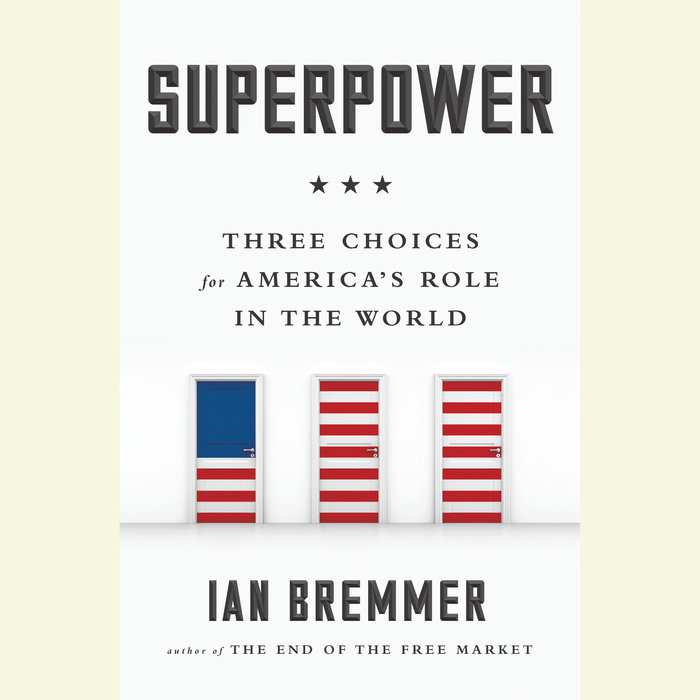 America will remain the world’s only superpower for the foreseeable future. But what sort of superpower? What role should America play in the world? What role do you want America to play?

Ian Bremmer argues that Washington’s directionless foreign policy has become prohibitively expensive and increasingly dangerous. Since the end of the Cold War, U.S. policymakers have stumbled from crisis to crisis in Afghanistan, Iraq, Iran, Libya, Syria, and Ukraine without a clear strategy. Ordinary Americans too often base their foreign policy choices on allegiance or opposition to the party in power. We can no longer afford this complacency, especially now that both parties are deeply divided about America’s role in the world. The next presidential election could easily pit an interventionist Democrat against an isolationist Republican—or the exact opposite.

As 2016 rapidly approaches, Bremmer urges every American to think more deeply about what sort of country America should be and how it should use its superpower status. He explores three options:

Independent America asserts that it’s time for America to declare independence from the responsibility to solve other people’s problems. Instead, Americans should lead by example—in part, by investing in the country’s vast untapped potential.

Moneyball America acknowledges that Washington can’t meet every international challenge. With a clear-eyed assessment of U.S. strengths and limitations, we must look beyond empty arguments over exceptionalism and American values. The priorities must be to focus on opportunities and to defend U.S. interests where they’re threatened.

Indispensable America argues that only America can defend the values on which global stability increasingly depends. In today’s interdependent, hyperconnected world, a turn inward would undermine America’s own security and prosperity. We will never live in a stable world while others are denied their most basic freedoms—from China to Russia to the Middle East and beyond.

There are sound arguments for and against each of these choices, but we must choose. Washington can no longer improvise a foreign policy without a lasting commitment to a coherent strategy.

As Bremmer notes, “When I began writing this book, I didn’t know which of these three choices I would favor. It’s easy to be swayed by pundits and politicians with a story to sell or an ax to grind. My attempt to make the most honest and forceful case I could make for each of these three arguments helped me understand what I believe and why I believe it. I hope it will do the same for you. I don’t ask you to agree with me. I ask only that you choose.”
Read More

“This brilliant and provocative book is required reading for every presidential candidate in 2016—and everyone who will cast a vote.”
—Nouriel Roubini, chairman of Roubini Global Economics

“Superpower is an insightful and original piece of work—drawing on Bremmer’s remarkable understanding of politics, America, and the world. This is a must read for all those concerned with the twenty-first-century geopolitical landscape.”
—Christine Lagarde, managing director of the International Monetary Fund

“Bremmer has become something of a national treasure. His clarity of thought and presentation make Superpower an exceptionally illuminating read. Whether you’re a policymaker, scholar, or voter seeking perspective on our critical choices ahead, Superpower is indispensable.”
—Jon Huntsman, Jr., chairman of the Atlantic Council; former governor of Utah and U.S. ambassador to China

“This book provides a clear and incisive way to think about America’s role in the world. Should it focus on its interests, its values, or its domestic needs? Bremmer offers his own opinions, but more important, he will help you sharpen your own.”
—Walter Isaacson, president and CEO of the Aspen Institute; bestselling author of Steve Jobs and The Innovators

“Bremmer deals with America’s role in a world in transition with honesty and sincerity. This is a valuable contribution to an important debate from an experienced and insightful leader.”
—Jeffrey R. Immelt, chairman and CEO of GEISBN978 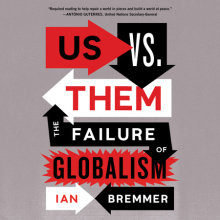 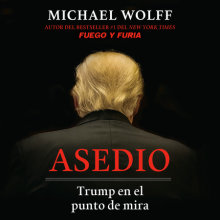 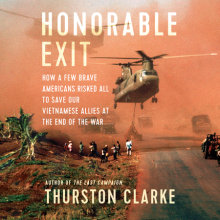 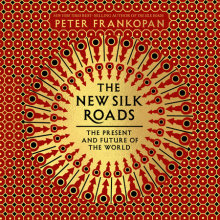