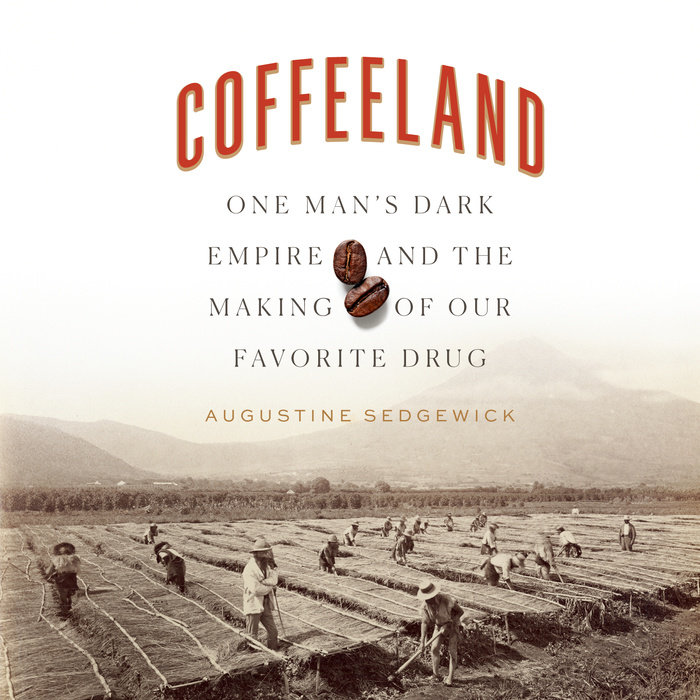 The epic story of the rise of coffee in the Americas, and how it connected and divided the modern world

Coffee is an indispensable part of daily life for billions of people around the world--one of the most valuable commodities in the history of the global economy, the leading source of the world's most popular drug, and perhaps the most widespread word on the planet. Augustine Sedgewick's Coffeeland tells the hidden and surprising story of how this came to be, tracing coffee's four-hundred-year transformation from a mysterious Ottoman ritual to an everyday necessity in gripping and immersive detail.

Sedgewick chronicles this history through a story that few coffee-drinkers, even those who work in the coffee industry, have heard. It centers on the volcanic highlands of El Salvador, where James Hill, born in the slums of Manchester, England, founded one of the world's great coffee dynasties at the turn of the twentieth century. Adapting the innovations of the industrial revolution to plantation agriculture, Hill helped to turn El Salvador into perhaps the most intensive monoculture in modern history, a place of extraordinary productivity, inequality, and violence. Following coffee from Hill family plantations through international markets and into the United States, through the San Francisco roasting plants and vacuum-sealed cans of major American coffee brands, into supermarkets, kitchens, and break rooms across the U.S., and finally into today's trend-setting cafes, Augustine Sedgewick shows how the form of global capitalism that took shape after the end of the American Civil War divided the people who worked coffee from the people who drank it.

Sedgewick reveals how the growth of coffee production, trade, and consumption went hand in hand with the rise of the scientific idea of energy as a universal force, which transformed thinking about how the human body works as well as ideas about the relationship of one person's work to another's. In the process, both El Salvador and the United States earned the nickname "Coffeeland," though for radically different reasons, and with consequences that reach into the present. This history of how coffee came to be produced by the world's poorest people and consumed by its richest opens up a unique perspective on how the modern globalized world works, ultimately provoking a reconsideration of what it means to be connected to far-away people and places through the familiar things that make up our everyday lives.
Read More 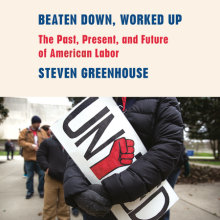 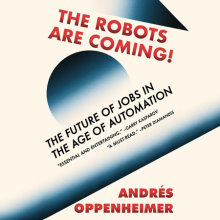 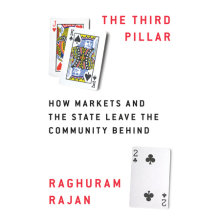 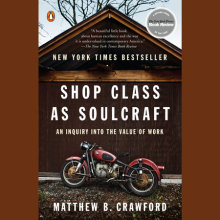