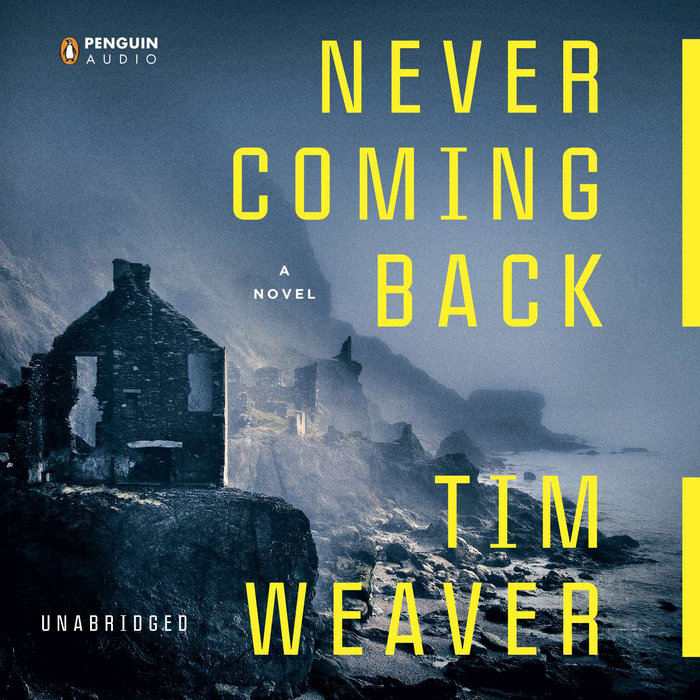 A bestseller in the UK, this gripping thriller of a family that vanishes into thin air is Tim Weaver’s American debut

Emily Kane arrives at her sister Carrie’s house to find the front door unlocked, dinner on the table, and the family nowhere to be found—Carrie, her husband, and two daughters have disappeared. When the police turn up no leads, Emily turns to her former boyfriend David Raker, a missing persons investigator, to track the family down. As Raker pursues the case, he discovers evidence of a sinister cover-up, decades in the making and with a long trail of bodies behind it.

Tim Weaver’s thrillers have been hugely popular in the UK, and now Never Coming Back will introduce his beloved character David Raker to American audiences. Set in Las Vegas and a small fishing village in England, the novel is a smart, fast-paced thriller sure to keep readers guessing until the very end.
Read More