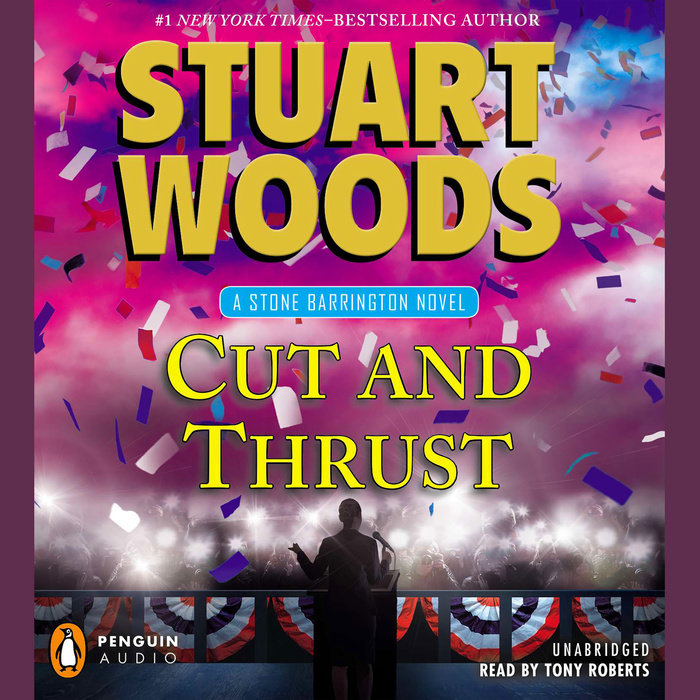 When Stone Barrington travels to Los Angeles for the biggest political convention of the year, he finds the scene quite shaken up: a dazzling newcomer—and close friend of Stone’s—has given the delegates an unexpected choice, crucial alliances are made and broken behind closed doors, and it seems that more than one seat may be up for grabs. And amid the ambitious schemers and hangers-on are a few people who may use the chaotic events as cover for more sinister plans. . . .

In this milieu of glad-handing and backroom deals, only the canniest player can come out on top . . . and it will take all of Stone’s discretion and powers of persuasion to arrange a desirable outcome.
Read More
Praise for CUT AND THRUST

“Politics and peril mix in the newest Stone Barrington outing . . . there’s more than enough action and intrigue to keep the pages turning fast and furious in this exhilerating outing.”—Booklist

“This installment goes down as smoothly as a glass of Knob Creek.”—Publishers Weekly

“In Cut and Thrust, [Stuart Woods] brandishes suspense with practiced skill that is sure to keep his readers on the edge of their seats. . . . Fraught with enough twists and turns to keep even the most seasoned suspense reader guessing, Cut and Thrust once again proves that Woods is at the top of his game as he expertly takes readers along for a roller coaster ride that is as fun as it is surprising.”—fun107.com (WBSM)

“Woods is a perpetual reader-magnet. . . . The pages [fly] by fast and furious.” —Booklist
Read More 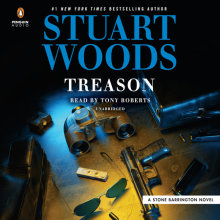 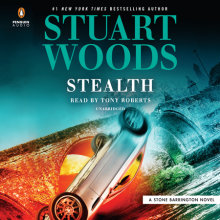 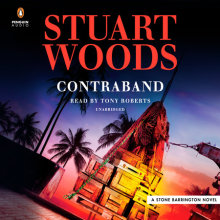