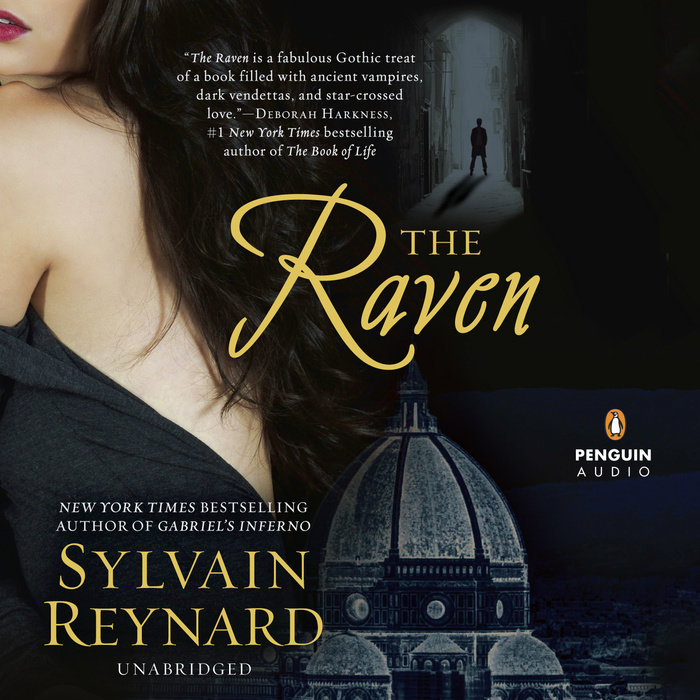 Raven Wood spends her days at Florence’s Uffizi gallery restoring Renaissance art. But an innocent walk home after an evening with friends changes her life forever. When she intervenes in the senseless beating of a homeless man, his attackers turn on her, dragging her into an alley. Raven is only semiconscious when their assault is interrupted by a cacophony of growls followed by her attackers’ screams. Mercifully, she blacks out, but not before catching a glimpse of a shadowy figure who whispers to her . . .

When Raven awakes, she is inexplicably changed. Upon returning to the Uffizi, no one recognizes her. More disturbingly, she discovers that she’s been absent an entire week. With no recollection of her disappearance, Raven learns that her absence coincides with one of the largest robberies in Uffizi history—the theft of a set of priceless Botticelli illustrations. When the police identify her as their prime suspect, Raven is desperate to clear her name. She seeks out one of Florence’s wealthiest and most elusive men in an attempt to uncover the truth. Their encounter leads Raven to a dark underworld whose inhabitants kill to keep their secrets . . .

THIS EDITION ONLY: Includes Bonus Scenes
Read More
"The Raven was a fabulous Gothic treat of a book filled with ancient vampires, dark vendettas, and star-crossed love."—Deb Harkness, New York Times bestselling author of The Book of Life

Praise for the Gabriel Trilogy 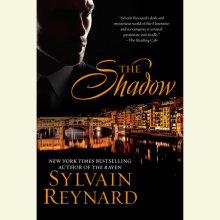 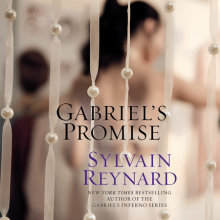 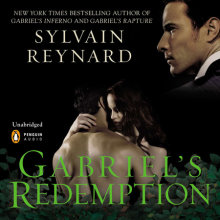