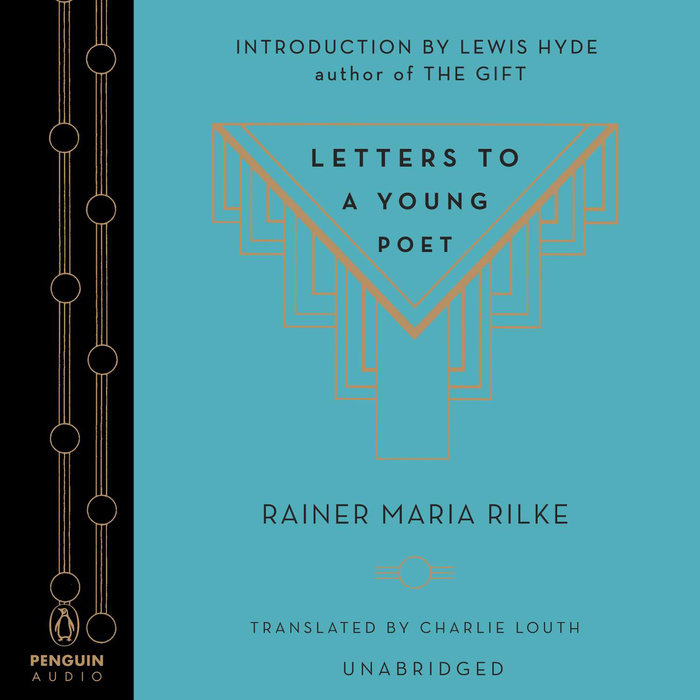 At the start of the twentieth century, Rainer Maria Rilke wrote a series of letters to a young officer cadet, advising him on writing, love, sex, suffering, and the nature of advice itself. These profound and lyrical letters have since become hugely influential for generations of writers and artists of all kinds, including Lady Gaga and Patti Smith. With honesty, elegance, and a deep understanding of the loneliness that often comes with being an artist, Rilke's letters are an endless source of inspiration and comfort. Lewis Hyde's new introduction explores the context in which these letters were written and how the author embraced his isolation as a creative force.

This edition also includes Rilke's later work The Letter from the Young Worker.

Read More
"The common reader will be delighted by Stephen Mitchell’s new translation of that slim and beloved volume by Rilke, Letters to a Young Poet . . . the best yet."
--Los Angeles Times
Read More