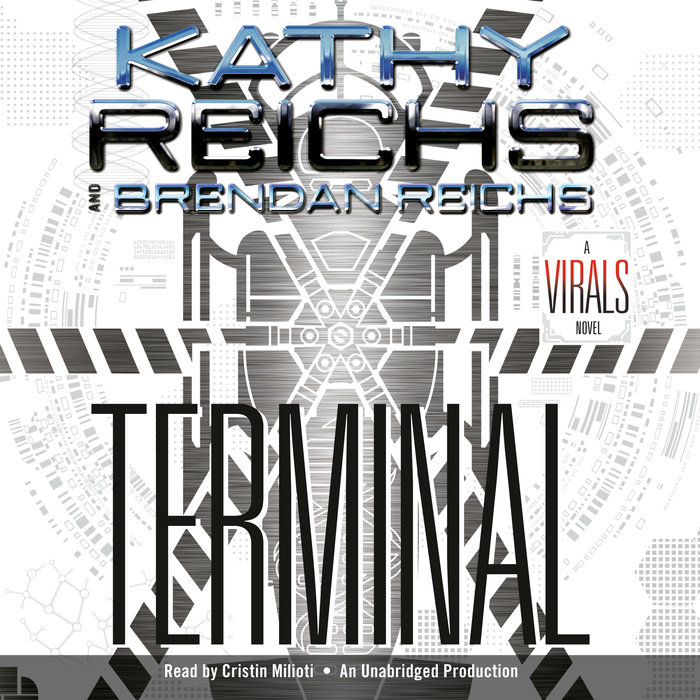 The Virals are back—but they’re not the only pack in town anymore. Terminal finds Tory Brennan and the rest of the Morris Island gang tracking a pack of rogue Virals who call themselves the Trinity. The new pack was infected by a strain of supervirus created by Tory’s nemesis and sometimes-crush, Chance Clayborne, who accidentally infected himself, too.

These red-eyed Virals have openly challenged Tory’s pack for domination of Charleston, and they’ll stop at nothing to bring their rivals down—even if that means giving them up to a shadowy government agency intent on learning the secret to the Virals’ powers. Surviving it all is going to test the limits of the gang’s abilities.

In the riveting conclusion to the Virals series, Tory and the others are nearing an impossible choice—and the ultimate showdown.
Read More
Praise for the VIRALS series:

"If you like the TV show Bones (I do) or Maximum Ride, you'll love Virals." —James Patterson

"Kathy Reichs gets it dead right with sharp writing and a plot that throws real teens into a deadly adult world." —Anthony Horowitz, New York Times bestselling author of the Alex Rider series

* "Reichs taps into the angst of teens . . . and wraps it all in an entertaining yarn of history, pirates and modern technology." —Kirkus Reviews, starred review of Seizure

"A twist at the end offers a new plot thread beggin to be expanded. Fans will eagerly await the next installment." —Booklist on Exposure
Read More 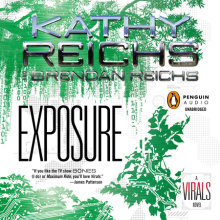 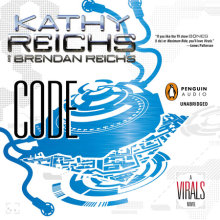 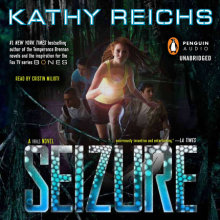 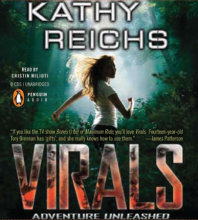