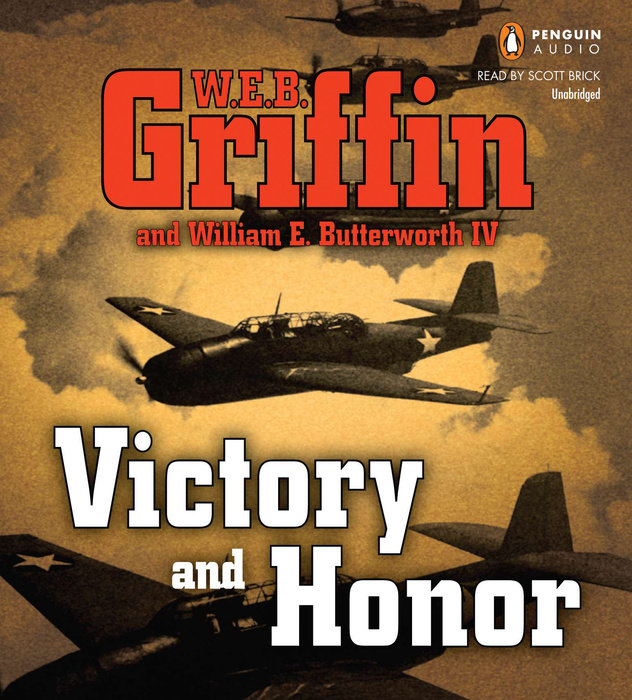 Wars come to an end. But then new ones begin. Just weeks after Hitler's suicide, Cletus Frade and his colleagues in the OSS find themselves up to their necks in battles every bit as fierce as the ones just ended. The first is political-the very survival of the OSS, with every department from Treasury to War to the FBI grabbing for its covert agents and assets. The second is on a much grander scale-the possible next world war, against Joe Stalin and his voracious ambitions. To get a jump on the latter, Frade has been conducting a secret operation, one of great daring-and great danger-but to conduct it and not be discovered, he and his men must walk a perilously dark line. One slip, and everyone becomes a casualty of war.

Read More
“The poet laureate of the American military.”

“A storyteller in the grand tradition.”

“Techno-thriller fans will relish the detailed descriptions of weapons and aircraft.”

“W.E.B. Griffin is the best chronicler of the U.S. military ever to put pen to paper—and rates among the best storytellers in any genre.” 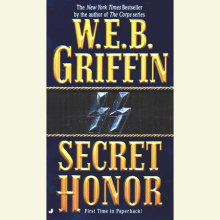 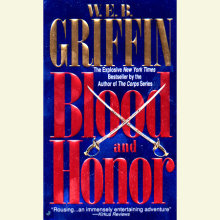 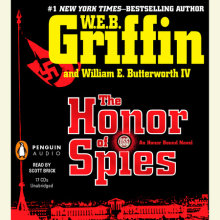