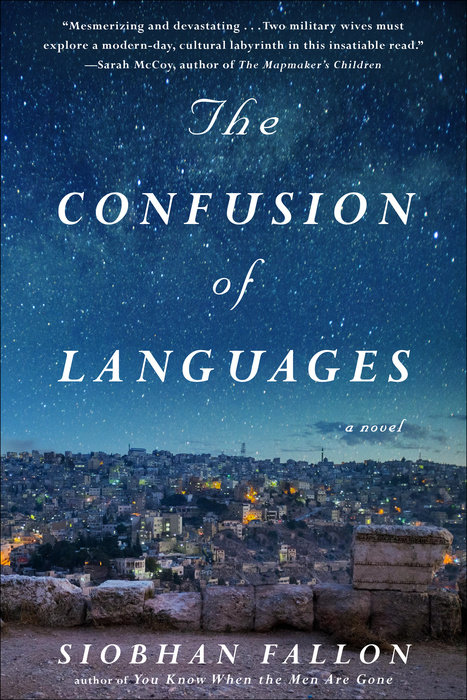 A searing debut novel from the award-winning author of You Know When the Men are Gone, about jealousy, the unpredictable path of friendship, and the secrets kept in marriage, all set within the U.S. expat community of the Middle East during the rise of the Arab Spring.

Both Cassie Hugo and Margaret Brickshaw dutifully followed their soldier husbands to the U.S. embassy in Jordan, but that’s about all the women have in common. After two years, Cassie’s become an expert on the rules, but newly arrived Margaret sees only her chance to explore. So when a fender-bender sends Margaret to the local police station, Cassie reluctantly agrees to watch Margaret’s toddler son. But as the hours pass, Cassie’s boredom and frustration turn to fear: Why isn’t Margaret answering her phone, and why is it taking so long to sort out a routine accident? Snooping around Margaret’s apartment, Cassie begins to question not only her friend’s whereabouts but also her own role in Margaret’s disappearance.

With achingly honest prose and riveting characters, The Confusion of Languages plunges readers into a shattering collision between two women and two worlds, affirming Siobhan Fallon as a powerful voice in American fiction and a storyteller not to be missed.

“Mesmerizing and devastating....Two military wives must explore a modern-day, cultural labyrinth in this insatiable read.”—Sarah McCoy
Read More
"Explores friendships, parenting, and the civilian/military divide. . . . The more we can shrink the yawning chasm between families’ experiences, the better for us all." —The Washington Post

“An incisive examination of friendship and betrayal and a skillful mingling of cultural and domestic themes.”—Booklist (starred review)

“Mesmerizing and devastating. . . Two military wives must explore a modern-day, cultural labyrinth. An insatiable read that will leave you breathless.”—Sarah McCoy, author of The Mapmaker's Children

“[T]hese women...are honest and well-formed characters . . . Page-turning and rich in detail, this is a solid, insightful debut.”—Kirkus Reviews

“Cerebral but still taut with suspense . . . this novel's sophisticated pacing and emotional core set it apart from the pack.”—ShelfAwareness

"Touching. . . . A moving work about desire and the dislo­cation one might experience in a foreign land." —BookPage

“Fallon's novel has the irresistible force of a whirlpool.”—David Abrams, author of Fobbit

“This gripping personal tale of a friendship gone wrong brings our larger political blunders, blindness, and naiveté in the Middle East to light.”—Laura Harrington, author of Alice Bliss

“The world of military families may be unfamiliar to civilians, but Fallon writes about it brilliantly, charting its strict hierarchies, emotional complexities, and fierce loyalties with the intelligence and deep compassion they deserve.” —Roxana Robinson, author of Sparta

"Both a page-turning mystery and a riveting character study in the vein of Henry James or Patricia Highsmith. Tense, intriguing, smart, witty, set in an exotic locale, and full of barbed insights into the nature of friendship and marriage. ”—Andria Williams, author of The Longest Night

"Fallon’s ability to see into the living rooms, kitchens, and bars of Americans buffeted by their country’s wars makes her one of the most important observers of the American present.”—Matti Friedman, author of Pumpkinflowers: A Soldier’s Story

“Evocative of the film Babel, The Confusion of Languages is layered, rich with meaning, and compelling right up to a final sentence so right and perfect that it resonates long after closing the book.”—Elizabeth Marro, author of Casualties

“Fallon writes with authority and grace, and her characters are so compelling and complex.”—Emily Jeanne Miller, author of The News from the End of the World
Read More

Beyond the Beach Read 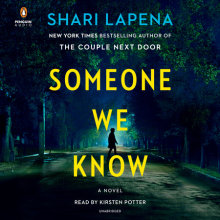 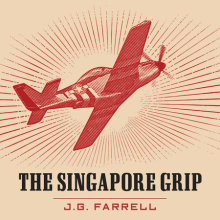 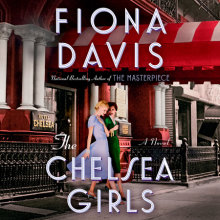