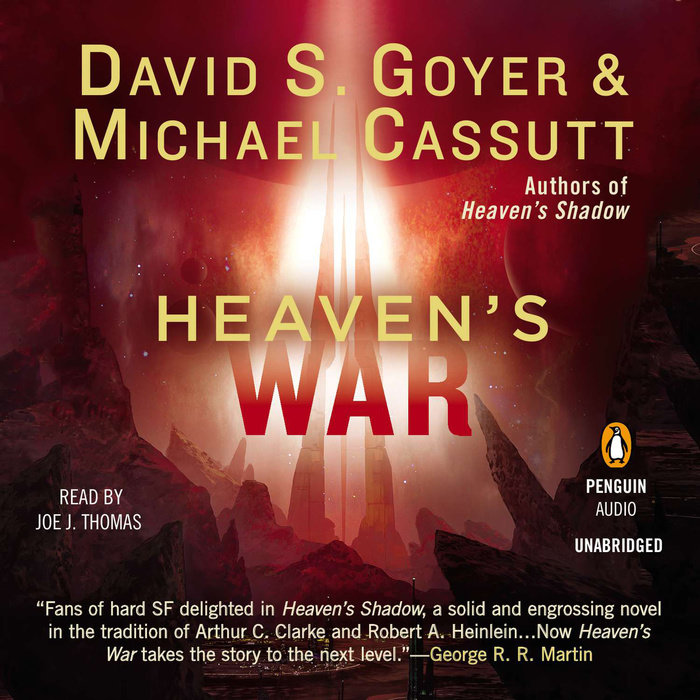 When it first appeared, the astronomers named the asteroid Keanu.

A Near Earth Object, from a distant constellation, it was headed directly toward our sun.

But when we went to meet it, it turned out to be far more than a huge rock hurtling through space...

The two teams of astronauts sent to explore Keanu discovered it is, in fact, a spacecraft, a giant ship with an alien crew. A ship that had headed to Earth with a mission and a message: Help Us. A brave new frontier beckons. But we are about to learn that it comes with a price...

Without warning, the aliens transport small groups of humans from the competing scientific communities of Houston, Texas and Bangalore, India to the vast interior habitats of Keanu. Their first challenge is to survive. Their second; to discover why The Architects—the unknown, unseen aliens controlling the asteroid—brought them there. And soon a third emerges: they must find a way to take control of Keanu.

Because the NEO is moving again—away from Earth. The Architects are headed home...
Read More
“A solid and engrossing novel in the tradition of Arthur C. Clarke and Robert A. Heinlein.”—George R. R. Martin, #1 New York Times bestselling author of the A Song of Ice and Fire novels

“The sort of work that can hold its own among the genre’s greats; the Clarkes and the Nivens and the Heinleins.”—The Maine Edge
Read More 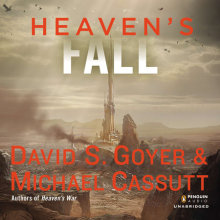 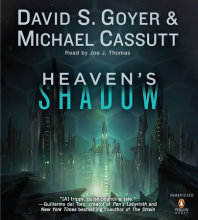 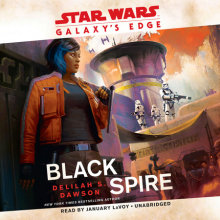