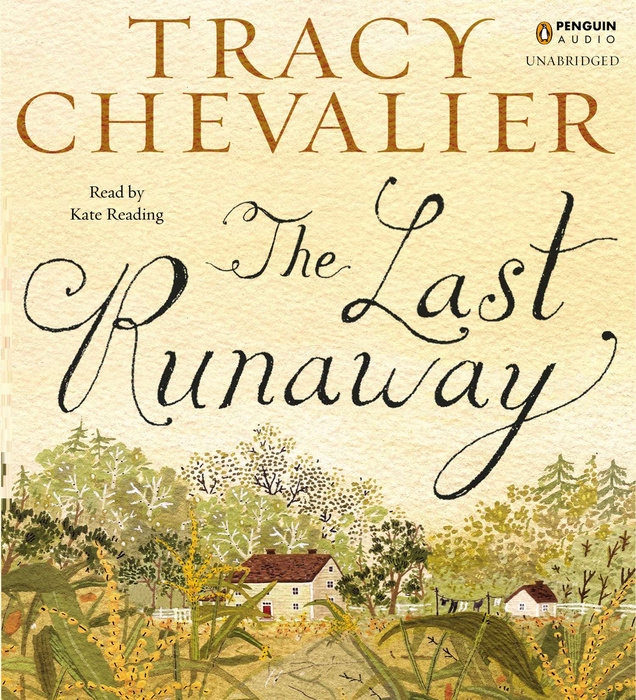 New York Times bestselling author of Girl With a Pearl Earring and At the Edge of the Orchard Tracy Chevalier makes her first fictional foray into the American past in The Last Runaway, bringing to life the Underground Railroad and illuminating the principles, passions and realities that fueled this extraordinary freedom movement.

Honor Bright, a modest English Quaker, moves to Ohio in 1850--only to find herself alienated and alone in a strange land. Sick from the moment she leaves England, and fleeing personal disappointment, she is forced by family tragedy to rely on strangers in a harsh, unfamiliar landscape. Nineteenth-century America is practical, precarious, and unsentimental, and scarred by the continuing injustice of slavery. In her new home Honor discovers that principles count for little, even within a religious community meant to be committed to human equality.

However, Honor is drawn into the clandestine activities of the Underground Railroad, a network helping runaway slaves escape to freedom, where she befriends two surprising women who embody the remarkable power of defiance. Eventually she must decide if she too can act on what she believes in, whatever the personal costs.
Read More
“A rich, well-researched novel—it’s the story of one young woman becoming an American.”
—NPR, All Things Considered

“Well-told and engrossing . . . With compelling characters and swift pacing, ¬The Last Runaway adds a worthy new chapter to a story that has consumed generations.”
—USA Today

"Absorbing...[Chevalier] creates a world reminiscent of a Vermeer interior: suspended in a particular moment, it transcends its time and place."
—The New Yorker (on Girl With a Pearl Earring) 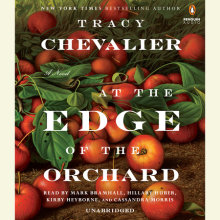