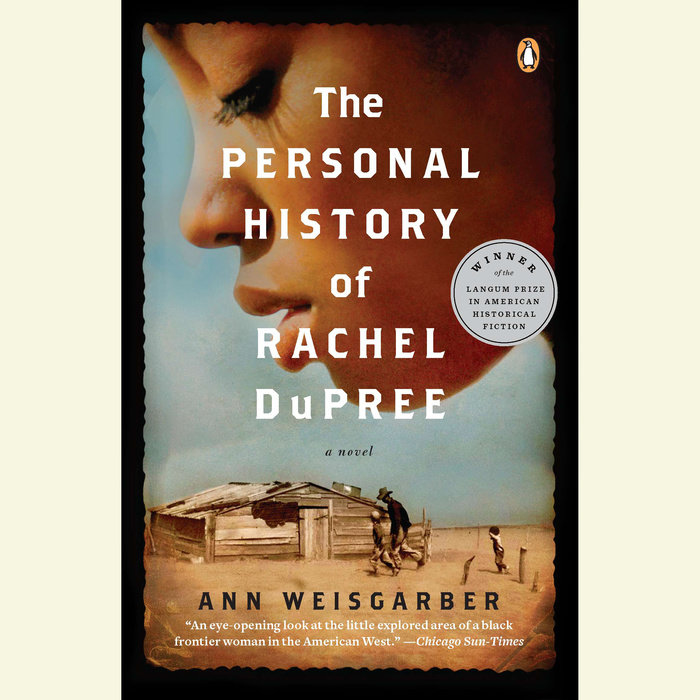 Soon to be a Major Motion Picture Starring Emmy Award Winner and Oscar Nominee Viola Davis; "An eye-opening look at the little-explored area of a black frontier woman in the American West." --Chicago Sun-Times

Praised by Alice Walker and many other bestselling writers, The Personal History of Rachel DuPree is an award-winning debut novel with incredible heart about life on the prairie as it's rarely been seen. Reminiscent of The Color Purple, as well as the frontier novels of Laura Ingalls Wilder and Willa Cather, it opens a window on the little-known history of African American homesteaders and gives voice to an extraordinary heroine who embodies the spirit that built America.
Read More
"The Personal History of Rachel DuPree is a John Ford movie...with black people! It's spectacular! Really great! I can't put it down. I've never read anything like it!"
-Viola Davis, Academy Award-nominated and Tony Award-winning actress

"An eye-opening look at the little explored area of a black frontier woman in the American West."
-Chicago Sun-Times

"A captivating twist on the familiar pioneer story [that] is ambitious for a first novel, and it triumphs."
-Richmond Times Dispatch

"Emotionally arresting...Vivid and expressive...A compelling story that at times will leave the reader breathless."
-Deseret News

"Deeply affecting... The title character, reminiscent of Celie in The Color Purple, is an unassuming heroine with true grit and deep-seated dignity."
-San Antonio Express-News

"Emotionally enveloping...Reminiscent of the iconic Willa Cather and Laura Ingalls Wilder... The story is captivating, and will dig deep into the hearts of its readers."
-WOSU (Ohio NPR affiliate)

"A shimmering novel of the sacrifice, hardship, and determination of a black family in the early twentieth-century settlement of the West."
-Booklist

"By writing a novel that no one else has thought to write yet, Weisgarber has pushed a frontier herself [and] changes a key point in a quintessentially American narrative-a narrative that, up until now, has centered almost exclusively on the experiences of white people."
-Bookslut

"A stunning novel-so accomplished, insightful, and deeply affecting that it is hard to believe it is a debut. Rachel will capture your imagination, break your heart, and inflame your hope."
-Ellen Feldman, author of Scottsboro and Lucy

"An indelibly affecting teaching story: How unchecked selfish desires, regardless of their origins in historical cruelty and deprivation, lead inevitably to suffering. A suffering that can be alleviated only by the realization of a pure love for others greater than one's desires for self. Rachel and Isaac DuPree and their tiny, vulnerable family stand as monuments to the forgotten millions of brutal, spirit deforming choices made and endured by so many brave and deeply wounded Americans."
-Alice Walker

"It is through our fiction that Americans have best honored the diversity and richness of our culture and history. In The Personal History of Rachel DuPree Ann Weisgarber tells the story of an African American family struggling to survive in the Dakota Badlands with a vividness and intensity by turns heart-breaking and thrilling. It is a story of human betrayal and human love, and a woman you will not soon forget."
-Robert Morgan, author of Gap Creek

"An essential American story etched in vividly remarkable prose, of a unique period in our history, The Personal History of Rachel DuPree beats with the timeless heart of human endeavors, yet drops us seamlessly into particular spaces and times, a grand achievement of the first rate. Some will call this a novel of race, some will see the futility of the dustbowl settlement, some will believe it to be a tale of a strong woman. It's all of these and so much more, most clearly a tale that will hold and resonate on many levels."
-Jeffrey Lent, author of In the Fall

"Ann Weisgarber has written an astonishing novel of the pioneering West-a novel as beautiful, profound, and unsentimental as those of Rolvaag and Cather. And yet her story feels brand new, its insights into race in America poignant and timely. The Personal History of Rachel DuPree is the finest novel I've read this year. I can't wait to read her next one."
-Lin Enger, author of Undiscovered Country

"Ann Weisgarber has taken a solitary haunting image and created an entire family and hard landscape and an indomitable character, Rachel DuPree, whom I worried about for several days as I raced through this novel. Rachel's story has never been told, and she is a singular heroine in a vivid and heartless world."
-Susan Straight, author of Highwire Moon and A Million Nightingales

"The Personal History of Rachel DuPree is a wonderful addition to the literature of the Great Plains. Ann Weisgarber not only locates a bright, clear voice in that vast, silent region but does so in a much-neglected part of its population. This is a brave, lovely novel."
-Larry Watson, author of Montana 1948 and Orchard

"In The Personal History of Rachel DuPree Ann Weisgarber has created characters of great strength and dignity in an exciting, fast moving novel about courage in the face of the terrible truth. You will inhabit the lives of these characters as you read the novel, and long after you're done, the characters will inhabit your life. This is a tremendous start in what will be a fine career for Ann Weisgarber. She's a great storyteller."
-Thomas Cobb, author of Crazy Heart and Shavetail

"Beautifully done, rendered in spare, un-showy prose as denuded as the Dakota earth; while Rachel is a marvellously realised creation."
-The Guardian

"A gem . . . Pride and prejudice are the prevalent themes running through this book. From the dramatic first chapter it's a powerful story of courage in the face of adversity."
-Irish Examiner
Read More 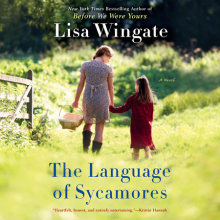 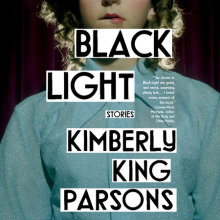 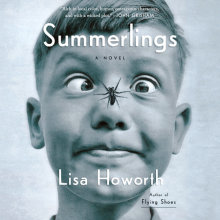