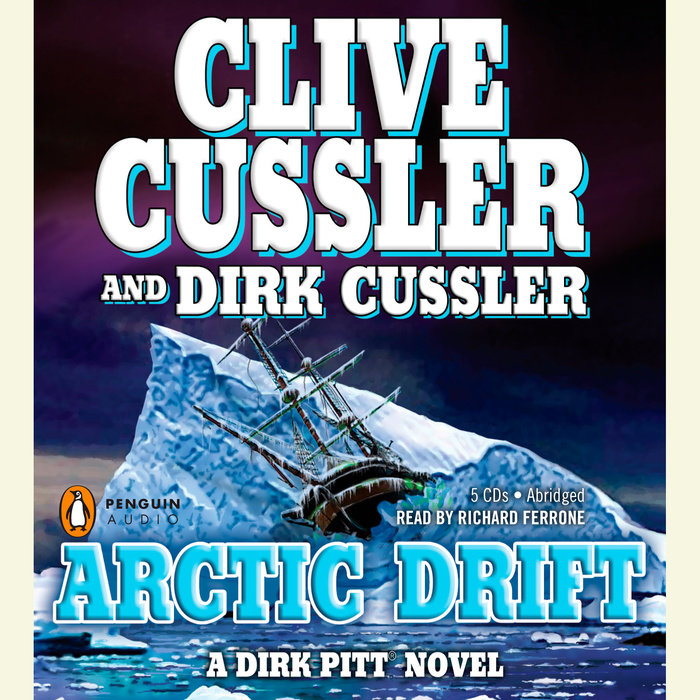 Oceanographer Dirk Pitt traces a lost ship's mysterious cargo to a scientific discovery that could reverse the dangers of climate change in this novel in the #1 New York Times-bestselling action adventure series.

When an act of sabotage aims to slow down a technological breakthrough in American clean energy, it puts the United States on the brink of war with one of its closest allies. Tension boils on the homefront, too, as gas prices surge to an all-time high. To prevent global catastrophe, Dirk Pitt and his children, Dirk Jr. and Summer, must piece together what little records remain of the initial experiment. They may not know how it was done, but they know what their scientists were trying to accomplish: a solution for global warming.

Their only real clue might just be a mysterious silvery mineral traced to a long-ago expedition in search of the fabled Northwest Passage. But no one survived from that doomed mission. And if Pitt, his family, and his buddy Al Giordino aren't careful, the very same fate may await them…and the world.
Read More 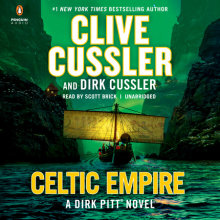 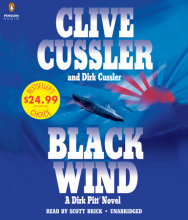