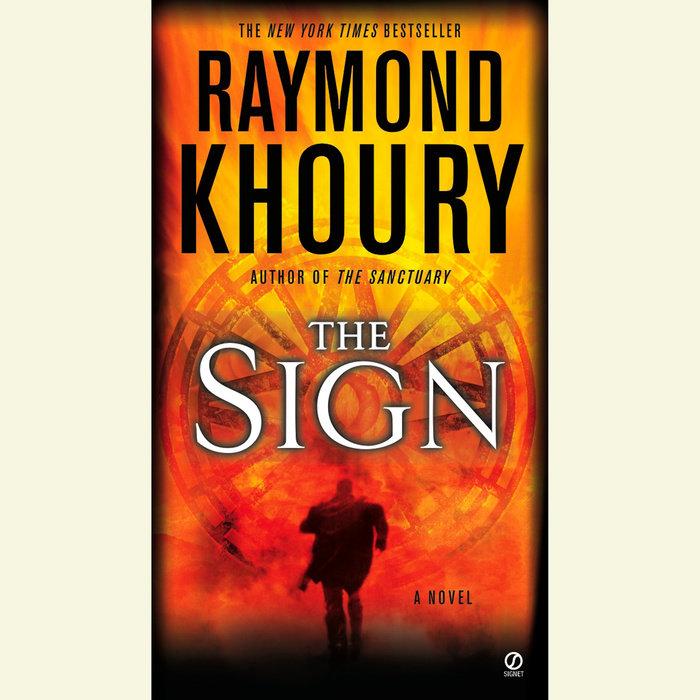 New York Times bestselling author Raymond Khoury returns with a provocative, hard-hitting thriller ripped from the headlines and set at the intersection of science, religion, politics and history…

It appears out of nowhere in the skies above Antarctica—a blazing sphere of light that transforms into a mysterious symbol for all to see. Then, it vanishes. The world is enraptured by the event. Is the symbol man-made? Is it of extraterrestrial origin? Or is it a sign from God?  The entire human race holds its breath, desperate for an answer—but will it be the one they're hoping for?

For reporter Gracie Logan, it's the story of a lifetime. And her search for the truth will lead her from an ancient monastery in the sands of Egypt to a megachurch in Texas and into a mystery that she may not survive.

For ex-con Matt Sherwood, it's a chance to redeem himself—and to find the men responsible for the death of his brother.

And for a few shady players in the corridors of power in Washington D.C., it's a chance to redefine the world—and to manipulate the relationship between religion and politics in America, for better, or for worse...
Read More
Praise for The Sign

“Raymond Khoury explores the concept of religion by posing the ever-present question What if? in a unique and appealing way. It’s fiercely intelligent and equally curious. Khoury casts his fictional world in a dark pall—a fitting atmosphere for his protagonists as they race both time and shadowy instincts toward a scintillating conclusion. The Sign is a rapid paced adventure that delivers equal quantities of story and lesson, neither one suffering in the process. Khoury’s background as a screenwriter shows. He is especially adept at action scenes. His expertly chosen verbs cause the scenes to leap from the page. You can literally feel the blows as they’re landed; wince as the bullets find their marks. He has an intense brand of storytelling all his own. The Sign is a prize to be savored.”—New York Times bestselling author Steve Berry

“[A] solid thriller...Unrelenting action and a suitably twisted ending.”—Publishers Weekly

“Khoury’s thrillers engage the reader’s mind, even as they move at a breakneck pace. His first two novels were first-rate adventure yarns, and so is this one...Readers who like their thrillers to have a solid intellectual component will enjoy Khoury’s books very much. Given the high quality of each of his novels, it seems fair to say that he may be around for a while.”—Booklist

“This is a thoughtful book with a powerful message and yet also a thrilling read with compelling, well-developed characters. Highly recommended.”—Library Journal
Read More 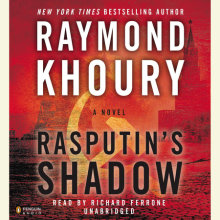 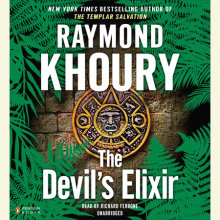 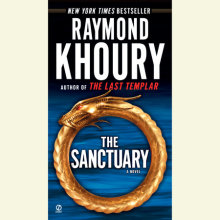