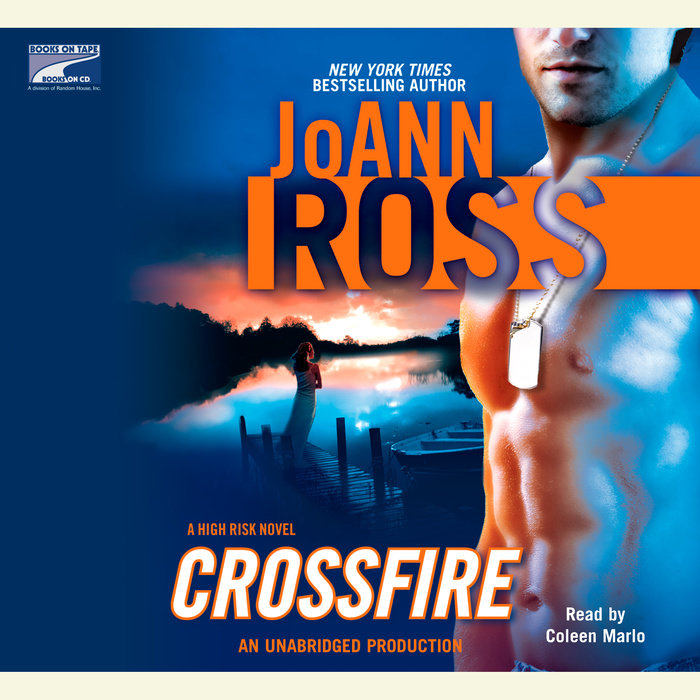 Caitlin Cavanaugh likes being in charge. Maybe that’s why she’s an FBI special agent. Her latest assignment: Stop a violent madman in Somersett, South Carolina. But even more challenging is working with former Navy SEAL Quinn McKade, who—though Cait would never admit it—makes her feel deliciously out of control.

It takes a sniper to catch a sniper, and McKade begins spending steamy summer nights with Cait, investigating the murders. But when the killer starts leaving chillingly familiar clues, the pair knows that the murders aren’t random…and Cait and Quinn could be next. 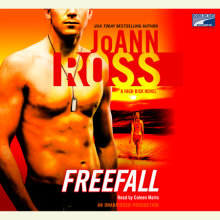 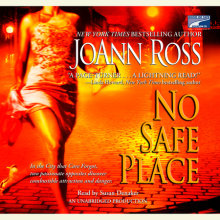 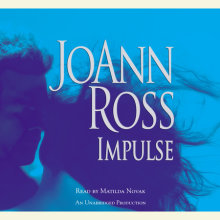 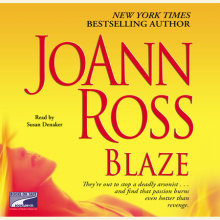