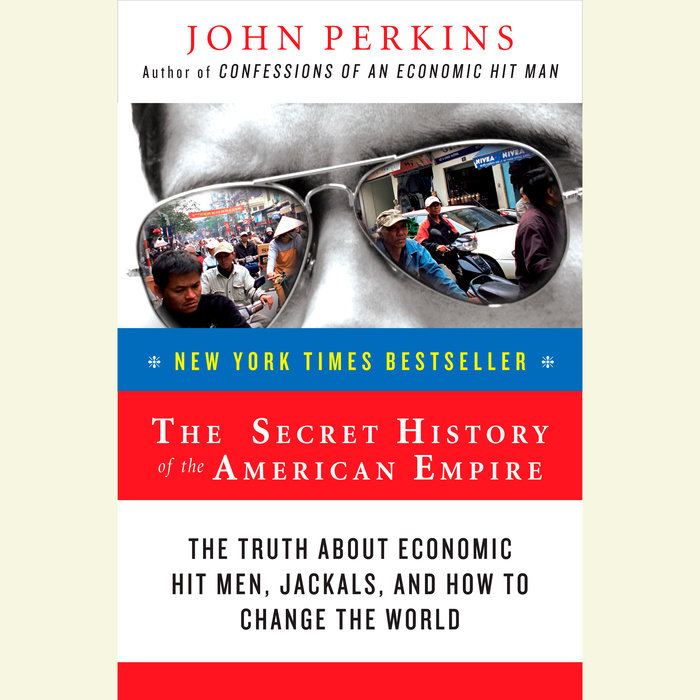 In his stunning memoir, Confessions of an Economic Hit Man, John Perkins detailed his former role as an "economic hit man" in the international corporate skulduggery of a de facto American Empire. Now Perkins zeroes in on hot spots around the world, drawing on interviews to examine the current geopolitical crisis, and providing a compassionate plan to reimagine our world.
Read More
“A sweeping, bold assault on the tyranny of corporate globalization, full of drama and adventure, with devastating stories of greed run wild. But Perkins is undaunted, and offers imaginative ideas for a different world.—Howard Zinn, author of A People's History of the United States

“John Perkins' new book is both an eye-opening expose of global corruption and a fascinating story of adventure and intrigue. This devastating indictment of current economic policies also offers hope by showing the power of the growing movement toward a caring economics worldwide.”—Riane Eisler, author of The Chalice and The Blade and The Real Wealth of Nations

“Having made a splash with Confessions of an Economic Hit Man, Perkins offers similarly entertaining but disturbing accounts of the American government wreaking havoc around the world in support of American business. In Perkins's view, American presidents willingly comply with their CEO masters, distributing foreign aid to corrupt Third World leaders who keep a share and return the rest to U.S. business for major projects, leaving their nations poor and massively in debt, and requiring more loans and slavish obedience to U.S. policy. If any leader objects, the CIA destabilizes his government, by assassination if necessary.”—Publishers Weekly
Read More 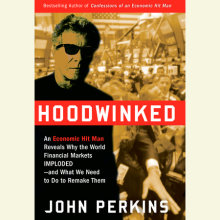