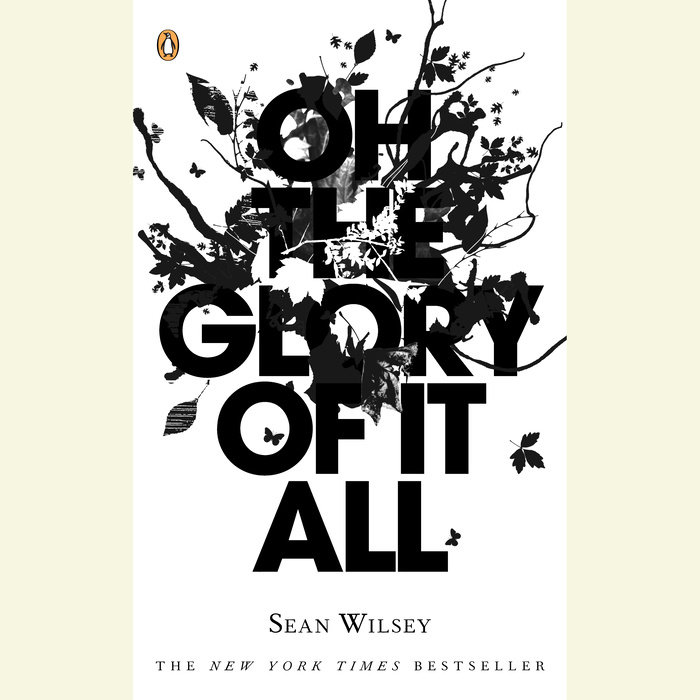 Sean's blond-bombshell mother (one of the thinly veiled characters in Armistead Maupin's bestselling Tales of the City) is a 1980s society-page staple, regularly entertaining Black Panthers and movie stars in her marble and glass penthouse, "eight hundred feet in the air above San Francisco; an apartment at the top of a building at the top of a hill: full of light, full of voices, full of windows full of water and bridges and hills." His enigmatic father uses a jet helicopter to drop Sean off at the video arcade and lectures his son on proper hygiene in public restrooms, "You should wash your hands first, before you use the urinal. Not after. Your penis isn't dirty. But your hands are."

When Sean, "the kind of child who sings songs to sick flowers," turns nine years old, his father divorces his mother and marries her best friend. Sean's life blows apart. His mother first invites him to commit suicide with her, then has a "vision" of salvation that requires packing her Louis Vuitton luggage and traveling the globe, a retinue of multiracial children in tow. Her goal: peace on earth (and a Nobel Prize). Sean meets Indira Gandhi, Helmut Kohl, Menachem Begin, and the pope, hoping each one might come back to San Francisco and persuade his father to rejoin the family. Instead, Sean is pushed out of San Francisco and sent spiraling through five high schools, till he finally lands at an unorthodox reform school cum "therapeutic community," in Italy.

Read More
“The cliché ‘truth is stranger than fiction’ may well have been coined to describe Sean Wilsey’s wild, wise, and whip-smart memoir.” —Elle

"Sean Wilsey's magnificent memoir spares no one but forgives almost everything; it's a kindly act of retribution that's sure to ring a bell with any adult survivor of parental narcissism. A bell, hell. Oh the Glory of It All becomes a veritable carillon of remembered pain, never once losing its wise and worldly sense of humor. I couldn't stop reading the damn thing." —Armistead Maupin

"Exuberant, honest, and unforgettable. Wilsey shows that great privilege doesn't guarantee bliss, but also doesn't preclude it. I'm glad he survived this odd/epic youth and emerged from it such a sane, generous, and funny narrator. My only regret is that he's not older than he is, since there would be more to read." —George Saunders

"Honest to a fault, richly veined with indelible images: a monumental piece of work." —Kirkus Reviews 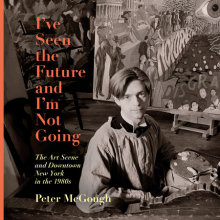 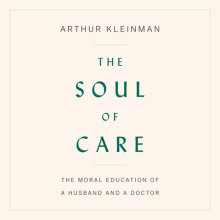 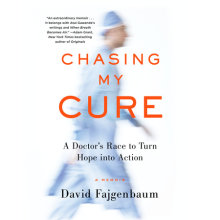