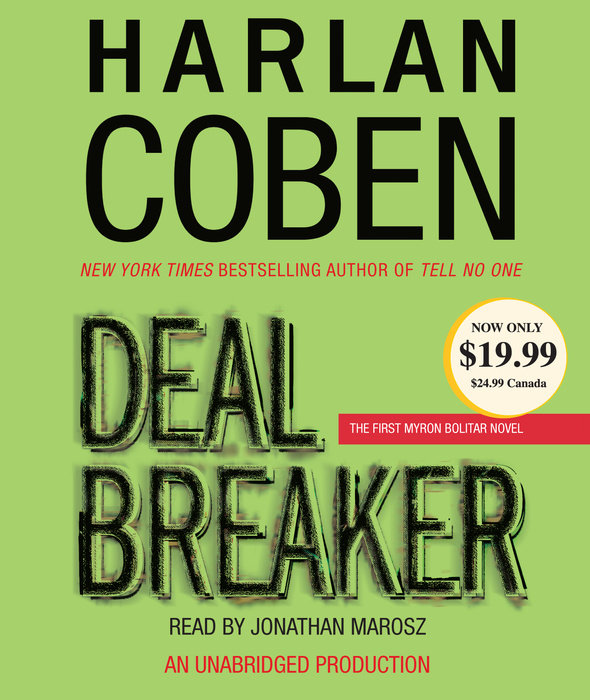 Sports agent Myron Bolitar is poised on the edge of the big time. So is Christian Steele, a rookie quarterback and Myron's prized client. But when Christian gets a phone call from a former girlfriend, a woman who everyone, including the police, believes is dead, the deal starts to go sour. Trying to unravel the truth about a family's tragedy, a woman's secret, and a man's lies, Myron is up against the dark side of his business—where image and talent make you rich, but the truth can get you killed.

In novels that crackle with wit and suspense, Edgar Award winner Harlan Coben has created one of the most fascinating and complex heroes in suspense fiction—Myron Bolitar—a hotheaded, tenderhearted sports agent who grows more and more engaging and unpredictable with each page-turning appearance.
Read More
"A mystery thriller with all the right stuff, intrigue, suspense, romance and humor...Coben keeps you in suspense from beginning to end."—The Newark Tribune 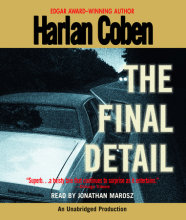 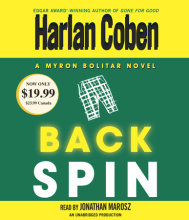 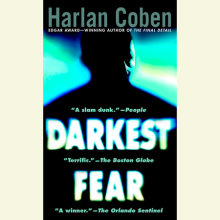