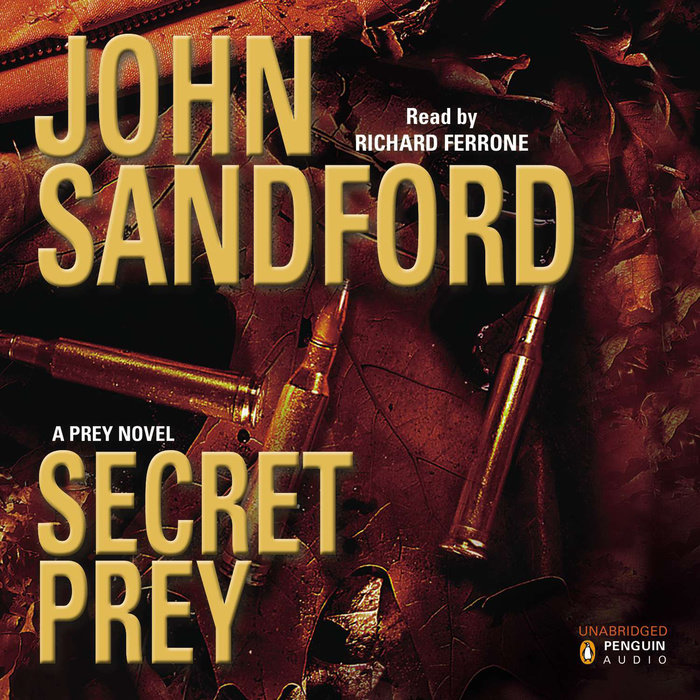 The company chairman lay on the cold ground of the woods, his eyes unseeing, his orange hunting jacket punctured by a rifle bullet at close range. Around him stood the four executives with whom he had been hunting, each with his or her own complicated agenda, each with a reason not to be sorrowful about the man's death. If he read it in a book, Lucas Davenport thought, it would seem like one of those classic murder mysteries, the kind where the detective gathers everyone together at the end and solves the case with a little speech.

But it wasn't going to be that easy, he knew. There were currents running through this group, hints and whispers of something much greater than the murder of a single man. He had felt this way not long before, sensed the curling of an indefinable evil, and not only had it nearly gotten him killed, it had lost him his fiancee, who?d never been able to recover from the violence of the encounter. Sometime soon, unless he could stop it, there would be another death, and then still another, and Davenport couldn't help but wonder if maybe this time, the final death might not be his own. . . .

John Sandford has written extraordinary thrillers before, but nothing to top the startling twists and unrelenting suspense of Secret Prey.

“Sandford is a writer in control of his craft.”—Chicago Sun-Times

“Enough pulse-pounding, page-turning excitement to keep you up way past bedtime.”—Minneapolis Star Tribune

“One of the most engaging characters in contemporary fiction.”—Detroit News

“Just right for fans of The Silence of the Lambs.”—Booklist

“One of the most horrible villains this side of Hannibal.”—Richmond Times-Dispatch