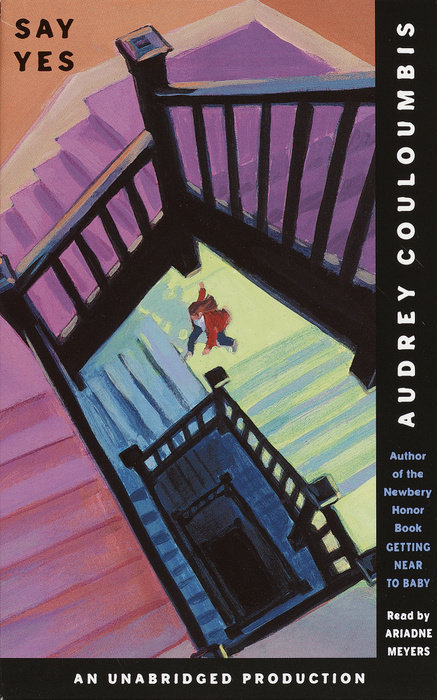 When twelve-year-old Casey's sole guardian--her stepmother Sylvia--doesn't come home one night, Casey believes she's run off with her boyfriend. The question is--will Sylvia come back? And even more urgent--how will Casey fend for herself in their New York City apartment.

Paulie, the landlord's teenage foster son, offers to forge Sylvia's signature on the rent check, but his help comes at a price. And if Casey says yes to his proposition, she'll be breaking the law, taking her first step into a life of running to escape the police. And if she says no? Well, Casey's witnessed firsthand the perils of being a foster kid at the mercy of a system that has already failed Paulie.

Say Yes is the unforgettable story of a preteen on her own, bravely making choices for the first time in her life.
Read More 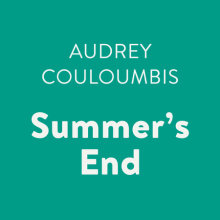 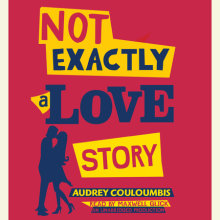 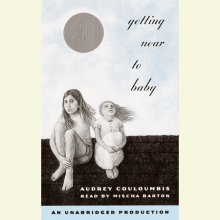 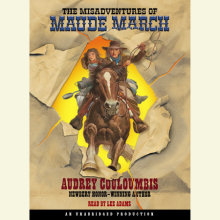