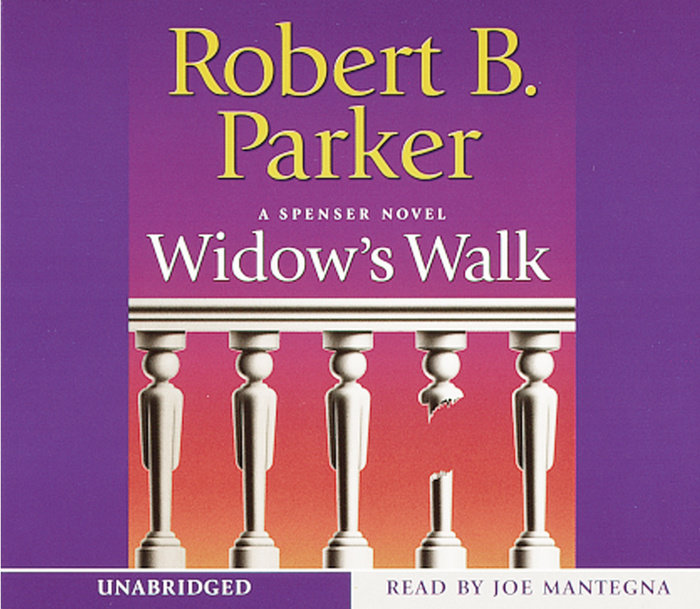 Written by: Robert B. Parker
Read by: Joe Mantegna

The indefatigable, poetry-dishing Spenser finds himself in the middle of yet another whopper of a case. A seemingly dim blonde with a supermodel-class body is accused of murdering her blue-blooded, Mayflower-descended banker of a husband. Her alibi: she was watching Survivor in another room. Mary Fiore, Spenser’s seductive lawyer friend, a former prosecutor, realizes that her client needs some help, and commissions Spenser to dig up the truth. This is easier said than done, but a few gunsels, thugs, and murders later, Spenser makes the connection between the dead banker and a real-estate scam gone sour. There’s a resolution to the case, but the fun is in seeing the green and sexual intrigue play out.

“Boston’s favorite private eye slides into his 30th case as easily as a knife sinking into warm butter.”—Kirkus Reviews
Read More
“Delicious fun…Spenser is back in his element—out-punching and out-quipping adversaries in Beantown. An entertaining supporting cast puts this one on the top shelf…one of the author’s wittier outings. Bottom line: A merry Widow.”—People

“Parker’s energies remain as formidable as his hero’s.”—Boston Globe

“Widow’s Walk ranks among the best in the Spenser series—just enough of the hard-boiled stuff, a touch of good-natured cynicism, some mature reflection on the nature of life and a well-knotted whodunit. It’s a great way to spend the weekend…For those who have yet to have the pleasure of our hero’s company, it’s a stellar introduction.”—Calgary Herald

“It’s the dialogue that marks Parker as the undisputed master of the hard-boiled universe.”—Ottawa Citizen

“The writing is as clean as fresh ice, and from the opening sentence, it’s clear that readers are in the hands of a vet who knows what he’s doing.”—Publishers Weekly

“ANY book by Robert B. Parker is a treat but there is something extra-special when he gives us a new detective story starring the inimitable Spenser. [Widow’s Walk is] classic Parker, with that beautifully pared-down style that wastes no words but still conjures up richly detailed characters and a vibrant sense of place…funny…touching… compassionate.” —Sunday Mercury

“Spencer is back, as quick with a quip and as free with his fists as ever…So enjoy.”—The San Diego Union Tribune

“One of the great series in the history of the American detective story.”—The New York Times

“A cat’s cradle of conspiracies…fun to read as ever.”—Los Angeles Times 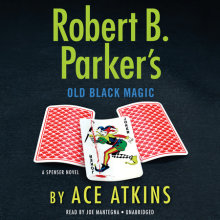 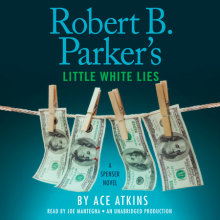 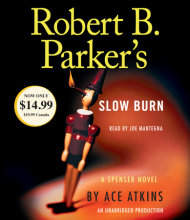