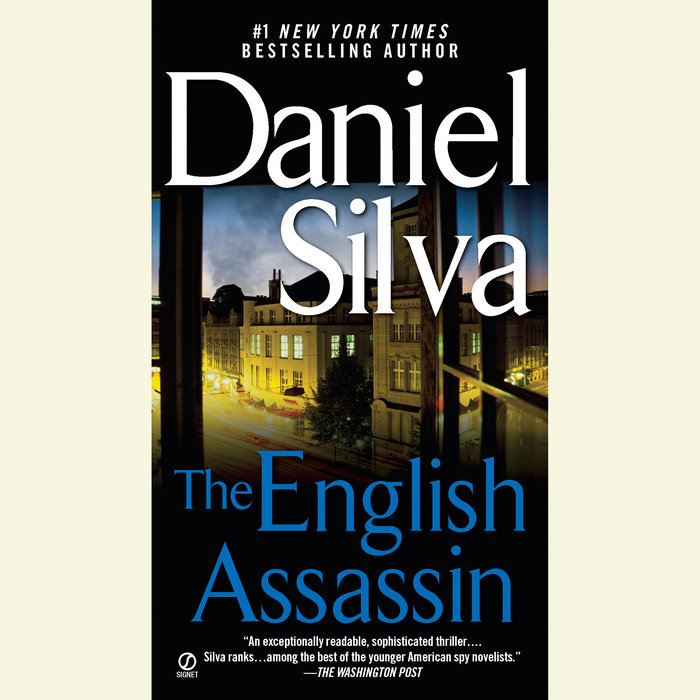 The Unlikely Spy, Daniel Silva's extraordinary debut novel, was applauded by critics as it rocketed onto national bestseller lists. "Briskly suspenseful, tightly constructed...reminiscent of John le Carre's The Spy Who Came in From the Cold," said the New York Times. "Silva has clearly done his homework mixing fact and fiction to delicious effect and building tension - with the breathtaking double and triple turns of plot - like a seasoned pro," praised People. Now, Silva brings his considerable talent to his latest tale of danger and deception, The English Assassin.

When art restorer and occasional Israeli agent Gabriel Allon is sent to Zurich, Switzerland, to restore the painting of a reclusive millionaire banker, he arrives to find his would-be employer murdered at the foot of his Raphael. A secret collection of priceless, illicitly gained Impressionist masterpieces is missing. Gabriel's handlers step out of the shadows to admit the truth - the collector had been silenced - and Gabriel is put back in the high-stakes spy game, battling wits with the rogue assassin he helped to train.

“A cloak-and-dagger tale [that] moves at a brisk clip, with clean, lucid exposition and characters who are thoughtfully drawn.”—The New York Times

“The plot is rich, multilayered and compelling with issues as timely as the daily headlines and problems as old as humankind...Silva maintains tension and suspense.”—The Denver Post

“Enthralling...a thriller that entertains as well as enlightens.”—The Orlando Sentinel

“Silva knows how to plot...[he] will draw you in—and you’ll learn something at the same time.”—Rocky Mountain News 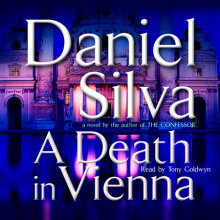 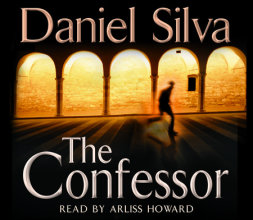 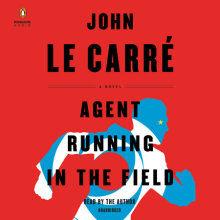 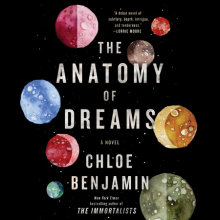